On 4 June, from 6.30 pm, on the occasion of the Notte degli Archivi 2021, the Foundation shares with the Archivissima public an unpublished content from the Arnaldo Pomodoro archive: the experimental film Arnaldo Pomodoro makes a sphere (1968), preview of the Archive online portal which will be accessible free of charge from 9 June.

Arnaldo Pomodoro makes a sphere is an experimental film that documents the artistic practice of Arnaldo Pomodoro and translates his poetics into cinematographic language. Most of the shooting was done in 1967 between Stanford and Montreal by Joe Green, a filmmaker from San Francisco with whom Pomodoro came into contact at Stanford in 1967, during a period of teaching as an artist in residence at the University of California. Thanks to the memories of Arnaldo Pomodoro and to some documents preserved in his archive, it was possible to reconstruct the genesis of the film and the final stages fo the editing process, made in 1968 in Milan with the involvement of Giulio Cingoli and Francesco Leonetti, historical friend and companion of Tomato.

The recently rediscovered film was restored and digitized thanks to a KINE project with the contribution of the Extraordinary Plan for the digitization of cinematographic and audiovisual heritage. Restoration and digitization by Home Movies – Archivio Nazionale del Film di Famiglia, Bologna. 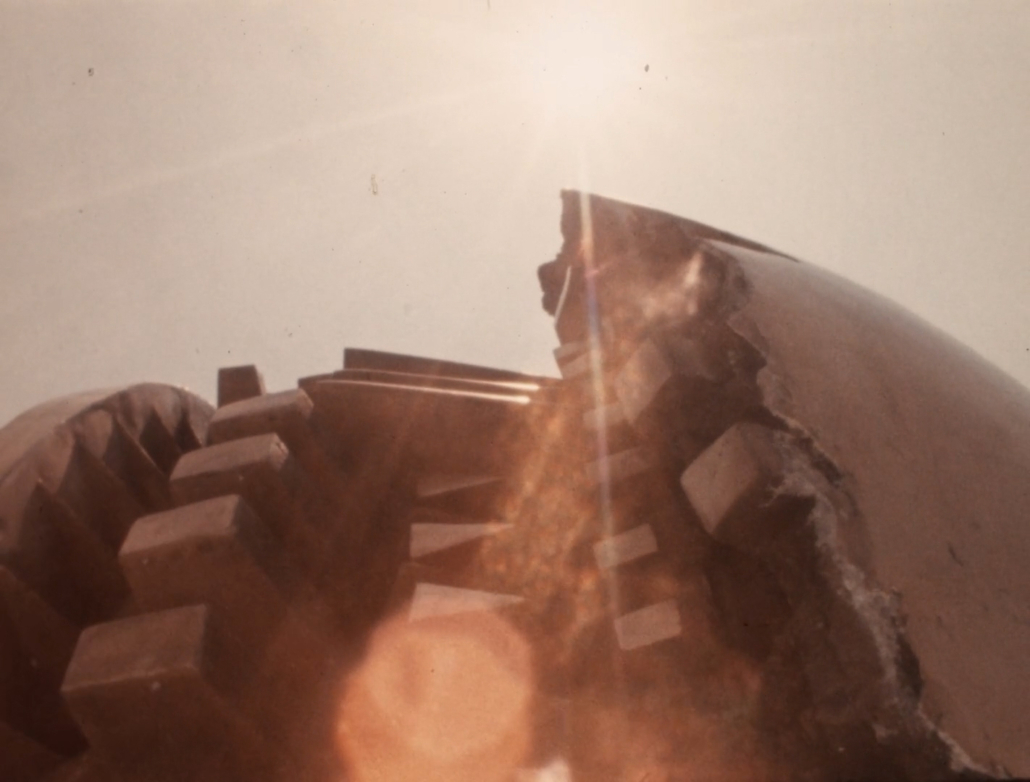 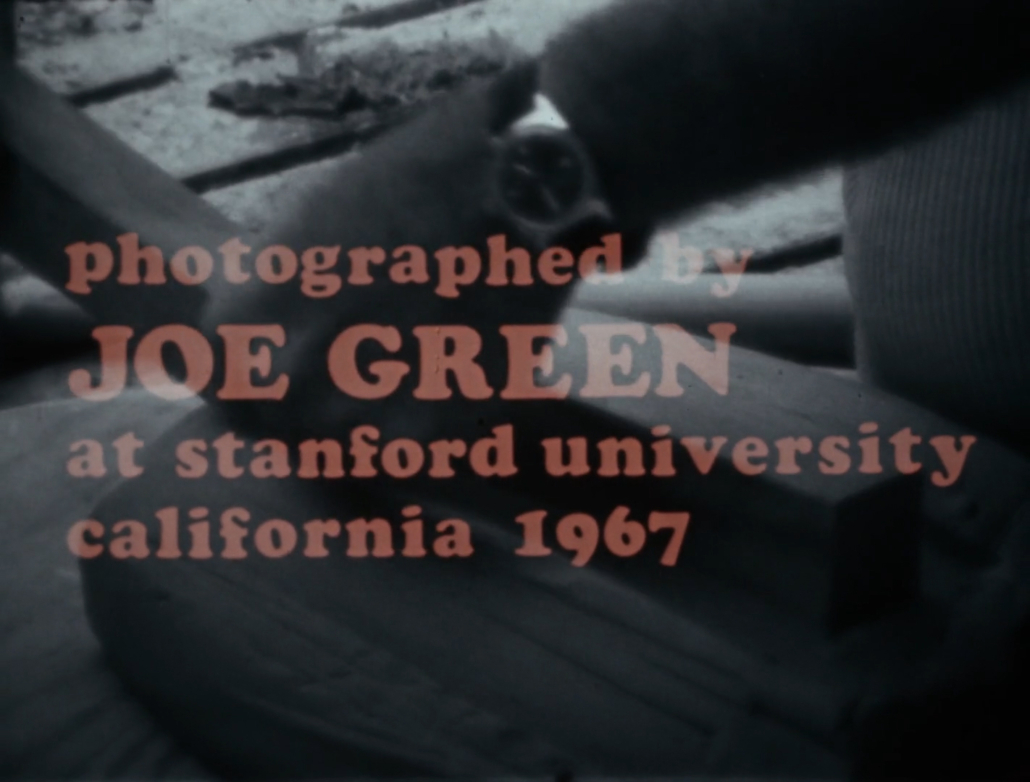 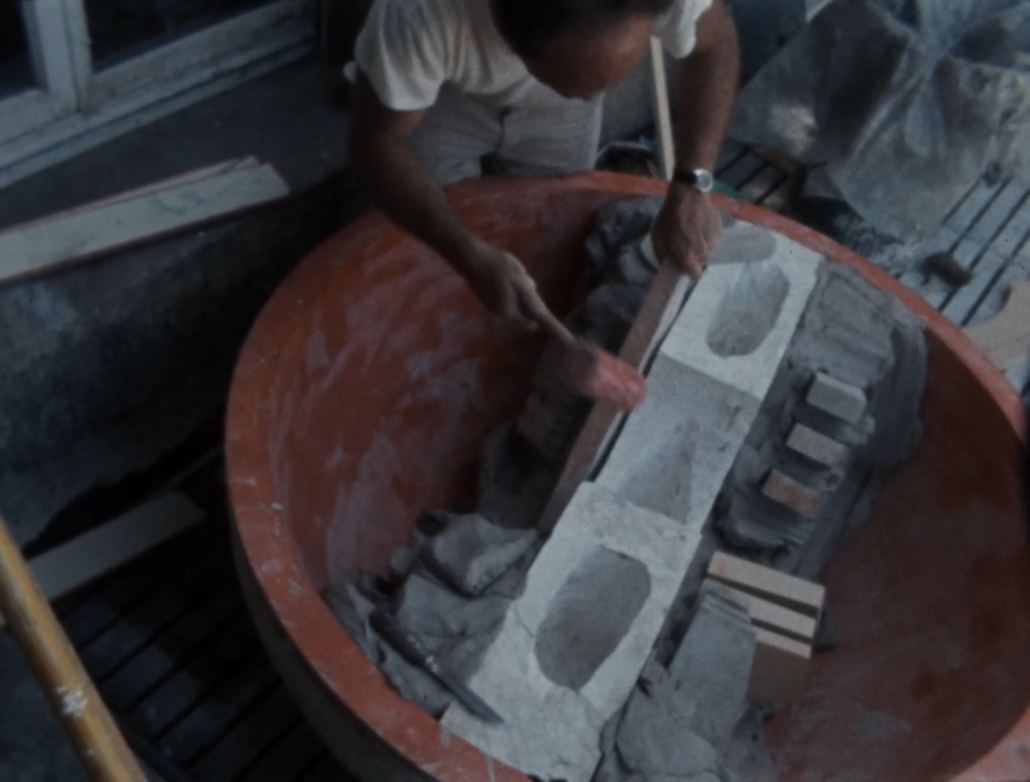 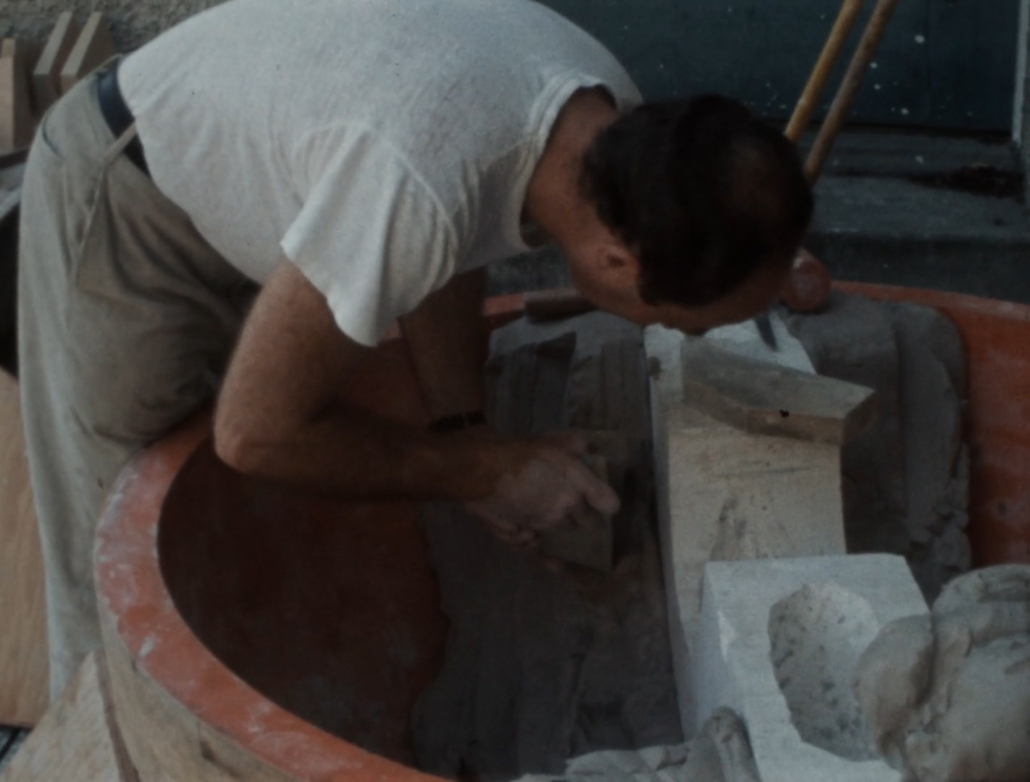 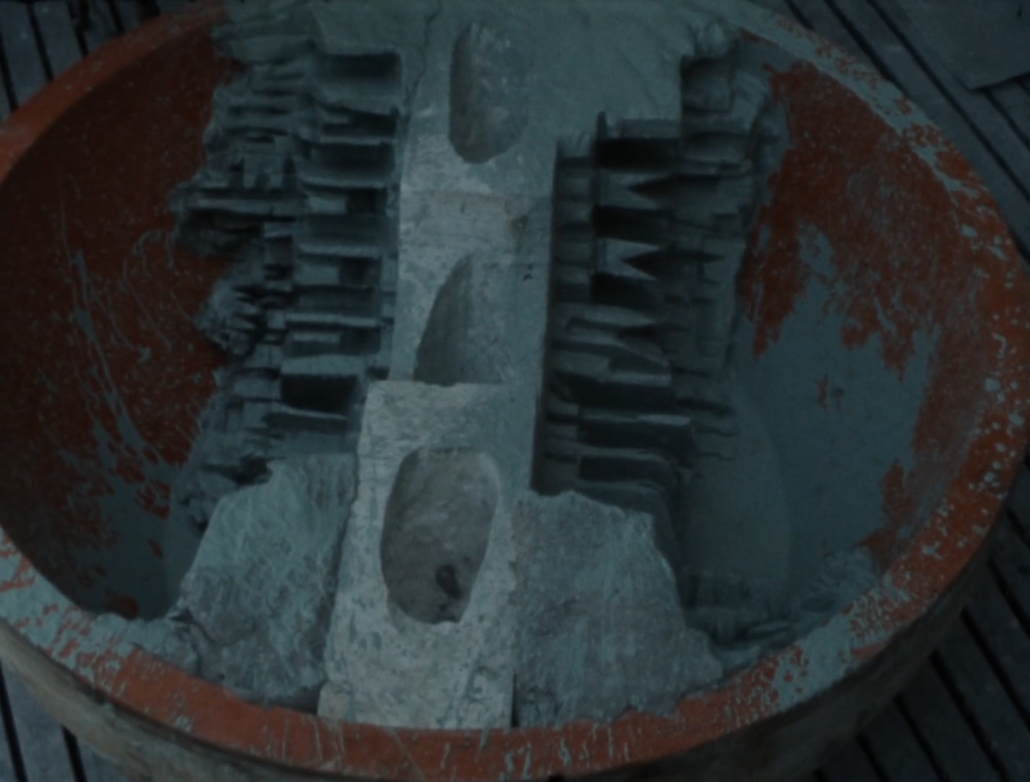 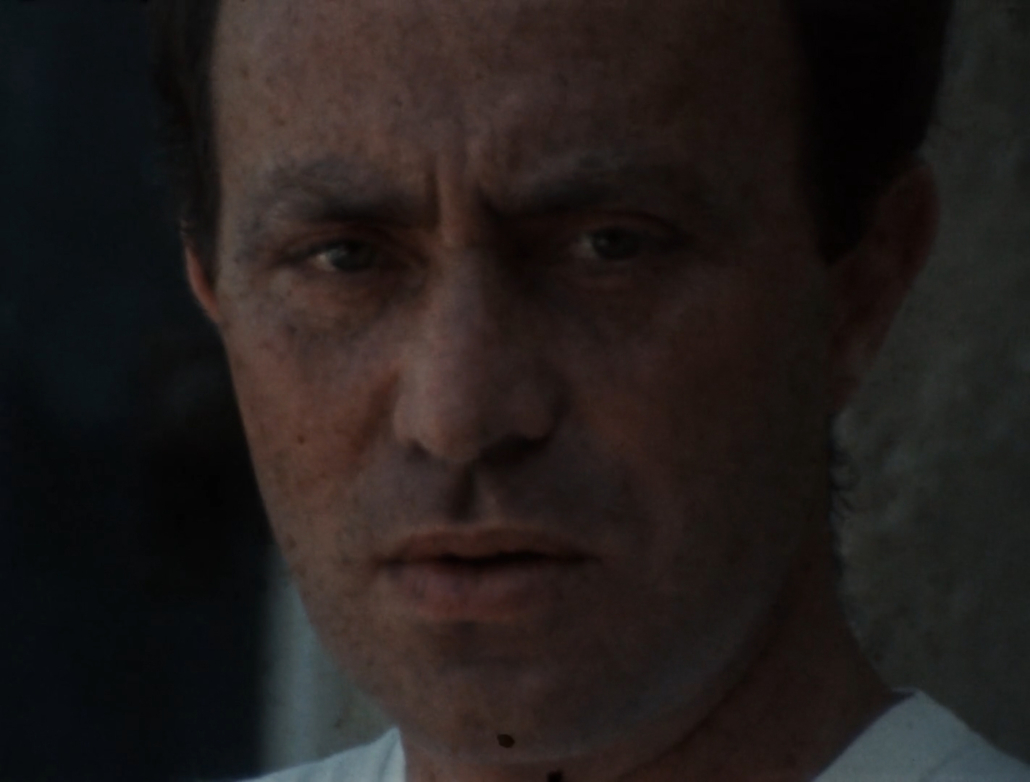 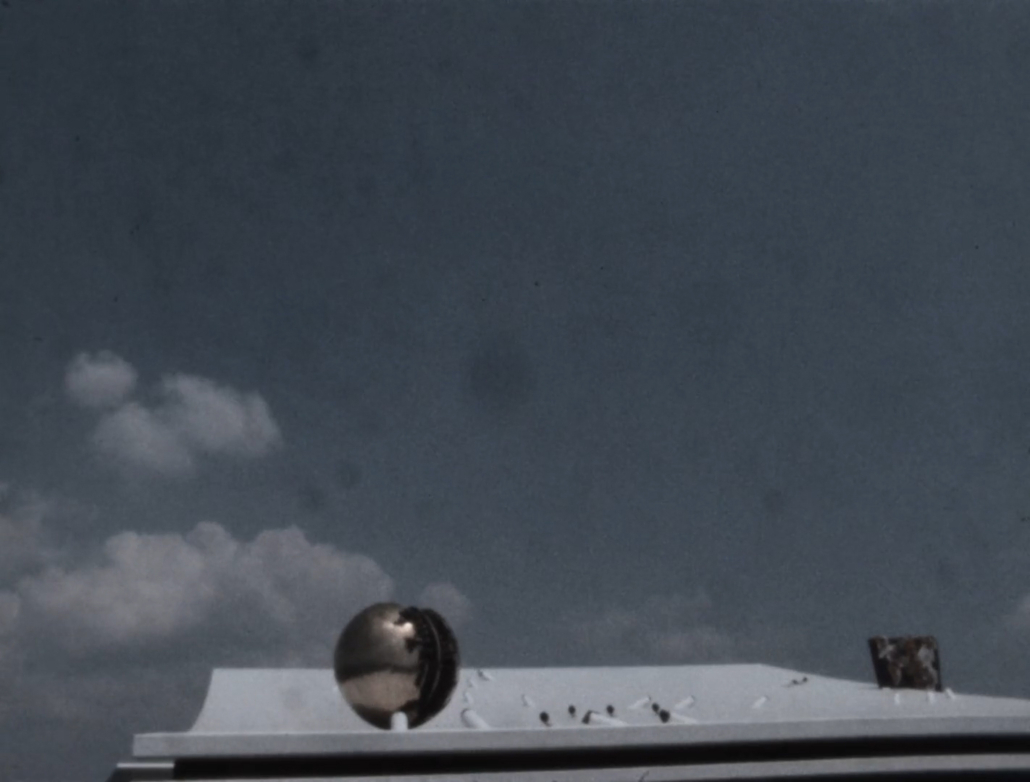 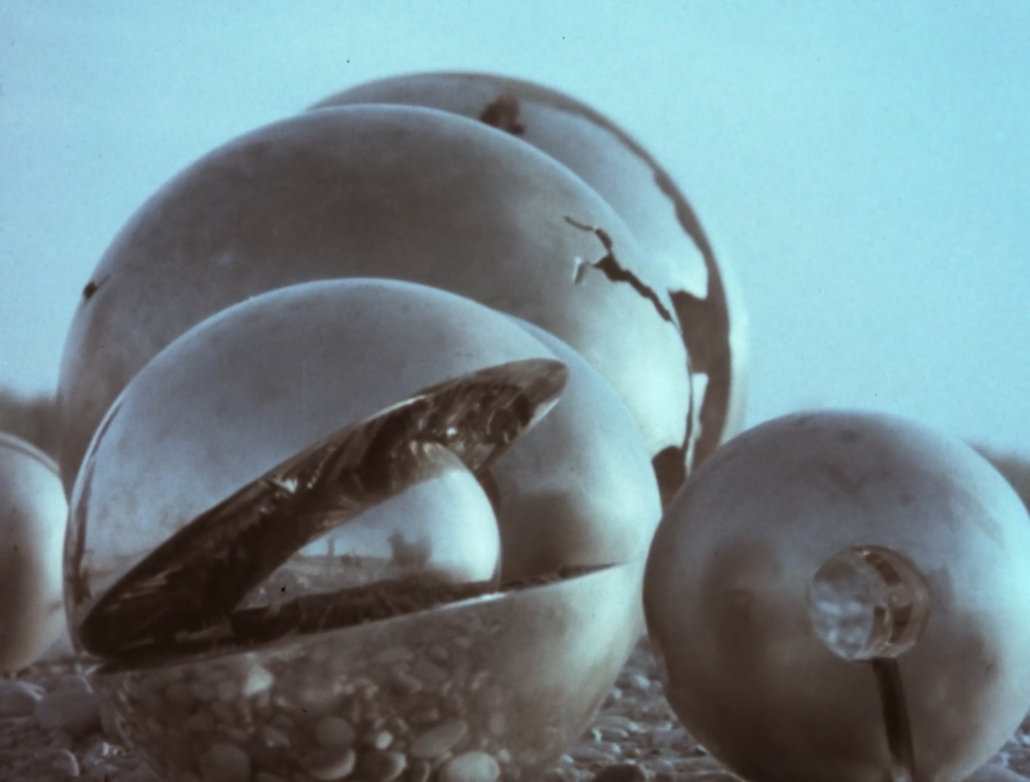 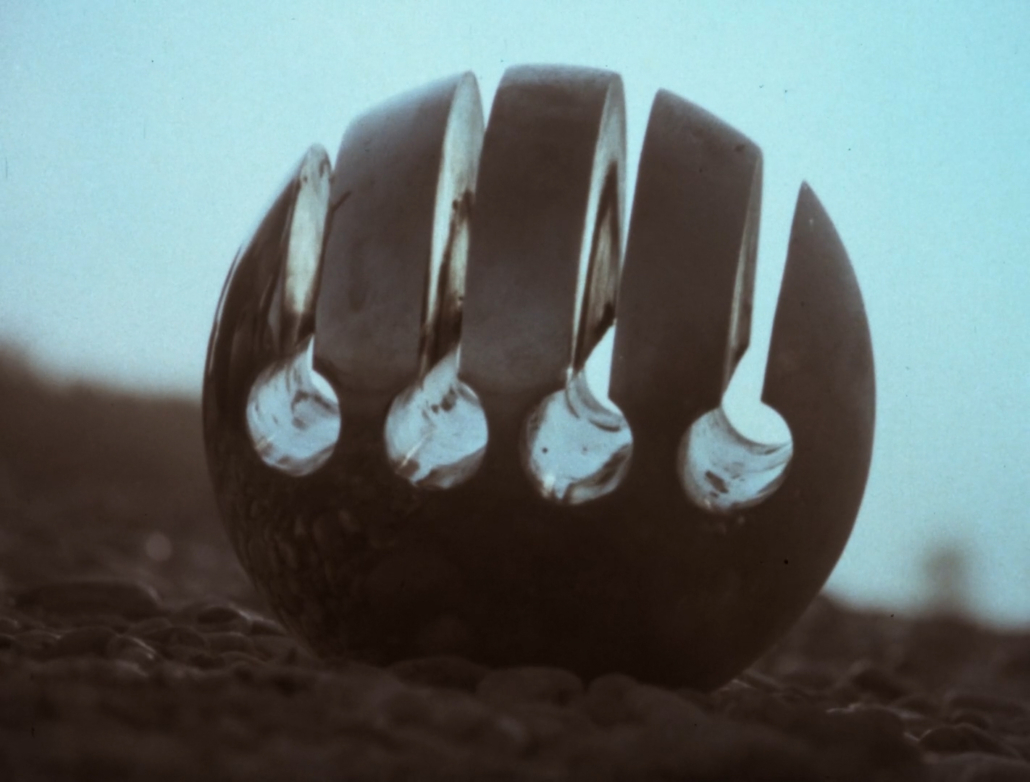 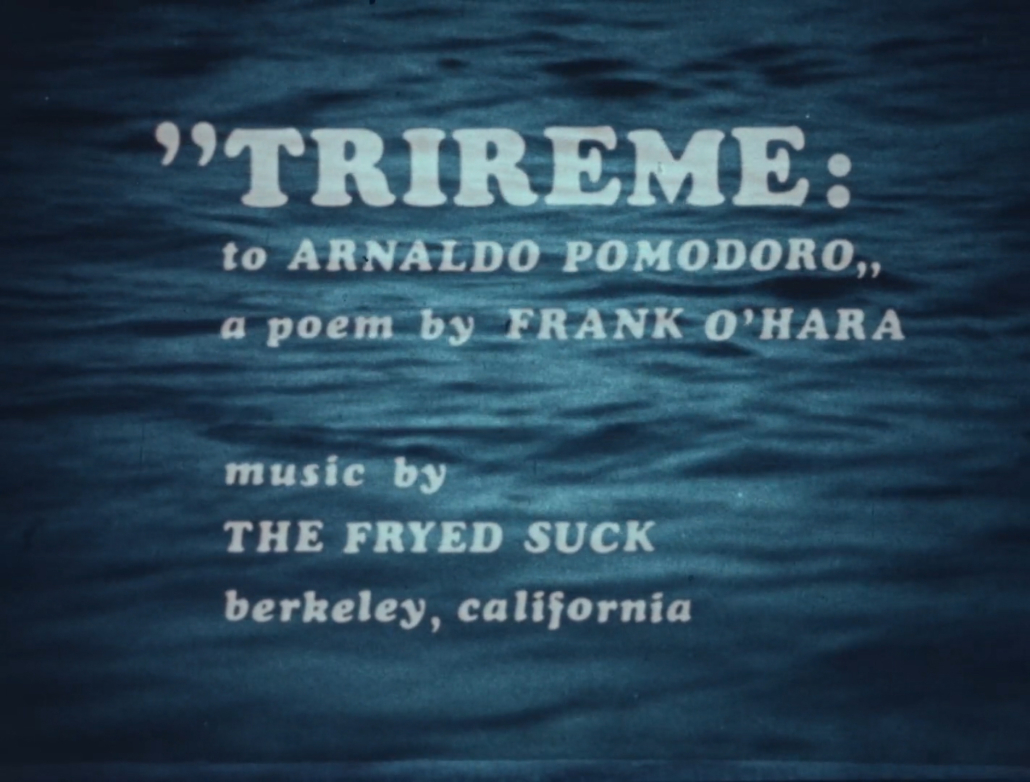