In collaboration with Yamaha Music Europe

GREEN PASS: You can access Foundation’s venues, events, guided tours and workshops only in possession of one COVID-19 green pass, in paper or digital format, issued in order to certify one of the following conditions:
• Have had the first dose of vaccine or the single-dose vaccine for at least 15 days
• Have completed the vaccination course
• Have tested negative for a molecular or rapid swab within the previous 48 hours
• Be healed of Covid-19 within the previous six months

Our staff will ask you to present the certification for the control: thanks for your cooperation!

On the occasion of Milan Art Week 2021, the Foundation organizes, in collaboration with Yamaha Music Europe, the concert / performance by Roberto Pugliese – leading artist of Project Room # 8 – and Alberto Pizzo – pianist / composer and Yamaha artist Europe / Japan – who present their album CONTACT .

Differences and contacts, experiences and exchanges: CONTACT is a compelling result for two musicians with different paths and outcomes, united by the city of origin, Naples, by the study and by the overall vision.

The album consists of nine tracks for piano and electronics, nine songs in which Pizzo and Pugliese immerse themselves with their world and their experiences, between electromelodies, futuristic pulsations, jazz sensations and transfigured world music. A dialogue between music and cultures, as the two underline: “When you think of the combination of piano and electronics, the first thing that comes to mind is Sakamoto / Alva Noto, a project that we loved a lot and which is based on the dialogue between Japanese musical culture and electronic sound of Central European style. Our idea was to think of something that could dialogue with our musical tradition both from a melodic / harmonic and rhythmic point of view. All of this was then mixed with a good dose of electronics which in some of the songs moves away from the “classic” minimal vision in favor of a construction we would dare to say almost baroque ».

Pizzo’s melodic inspiration was intertwined with Pugliese’s material work, with attention to timbre and size. The participation of Paolo Fresu in the song Ikigai, one of the most famous and recognizable trumpets of international jazz, whose presence, the musicians note, “has given the piece a third dimension, a further depth, a surprising multisensory . We are very grateful to him for the homage he paid us”.

Download the album presentation
BOOK a seat at the concert 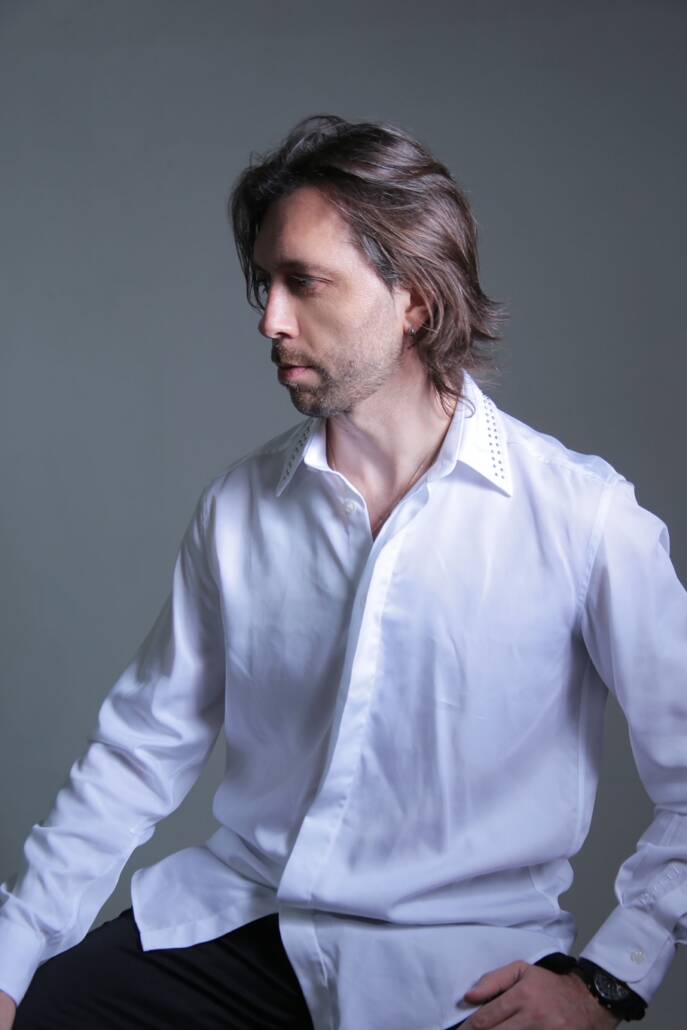 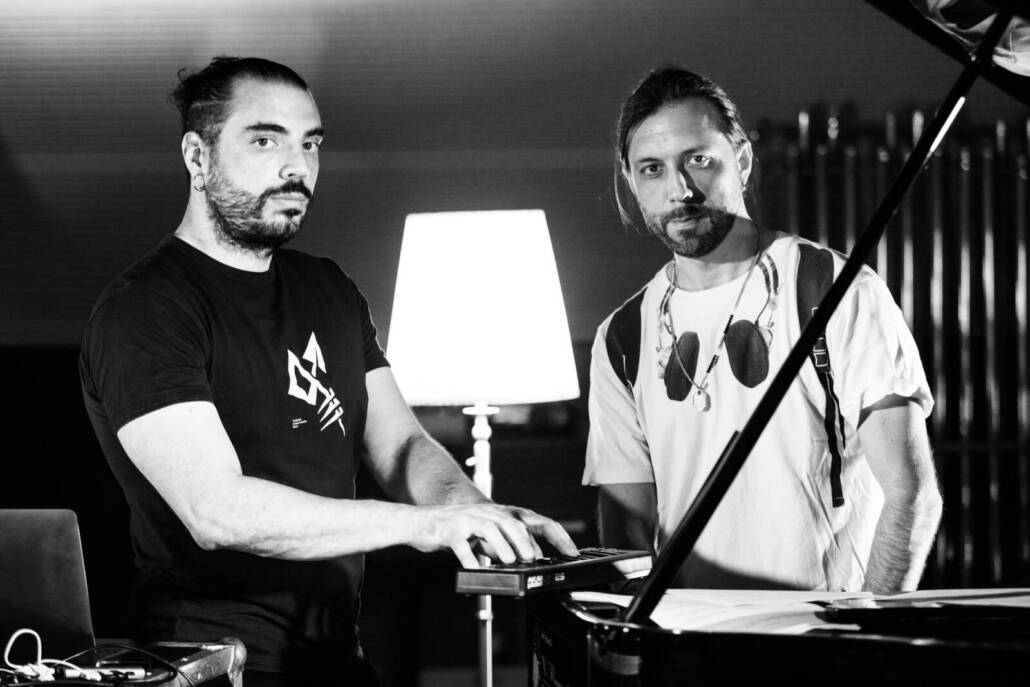