First appointment of 2022 with the “observatory” project on contemporary arts of the Arnaldo Pomodoro Foundation, dedicated this year to the theme of origin and entrusted to the curators Chiara Pirozzi and Alessandra Troncone.

From 18 March to 24 June 2022, with the exhibition Stato di flusso by Pamela Diamante, the Arnaldo Pomodoro Foundation presents the first appointment of the new exhibition cycle of Project Room, the “observatory” project dedicated to the most recent developments in the international art scene, and entrusted for 2022 to the curators Chiara Pirozzi and Alessandra Troncone.

Stato di flusso  is the result of a relational process triggered by the artist with a group of people invited to undertake a path of self-analysis and reflection on their own existential condition. Flanked by professionals in the fields of theater and psychoanalysis, Diamante has made 6 videos in which the people involved are still, relaxed and with their eyes closed, intent on carrying out the most vital action possible: breathing.

Suspended in an indefinite time and space, these video portraits poised between stasis and movement, are distributed in the space of the installation, lending themselves to be watched and listened to, making the public participate in a minimal but at the same time powerful,  action. that enclose the essence of vital energy, also represented by the photographic image of the dancing Maenad by Skopas, which, for the artist, is the trans-historical symbol of vital energy, an archetype of ecstasy and frenzy.

The visual imagery proposed by Pamela Diamante creates a suspended place in which time does not flow linear but returns to circular. Here we find time capsules from which the portraits of the “sleepers” seem to emerge, with the doubt of finding oureself in front of individuals from the past or presences of the future.

With this edition of the Project Rooms, Fondazione Arnaldo Pomodoro launches a new course of the project, which intends to highlight the similarities between themes and research interests of the new generations with those that have characterized the artistic career of Arnaldo Pomodoro, subject of the Open Studio exhibitions set up in the artist’s studio.

The theme chosen by the Foundation staff and the guest curators as a transversal interpretative key of the Project Rooms and the Open Studio 2022 is the origin, to be understood in its multiple expressive, content and material values.

A direct line is thus created between the historical investigation activities and those dedicated to the developments of the contemporary artistic panorama, not so much in the sign of a dynamic reinterpretation punctual or d’après, but rather in the identification of an intergenerational affinity that allows to look at both the past and the future of art with new eyes. 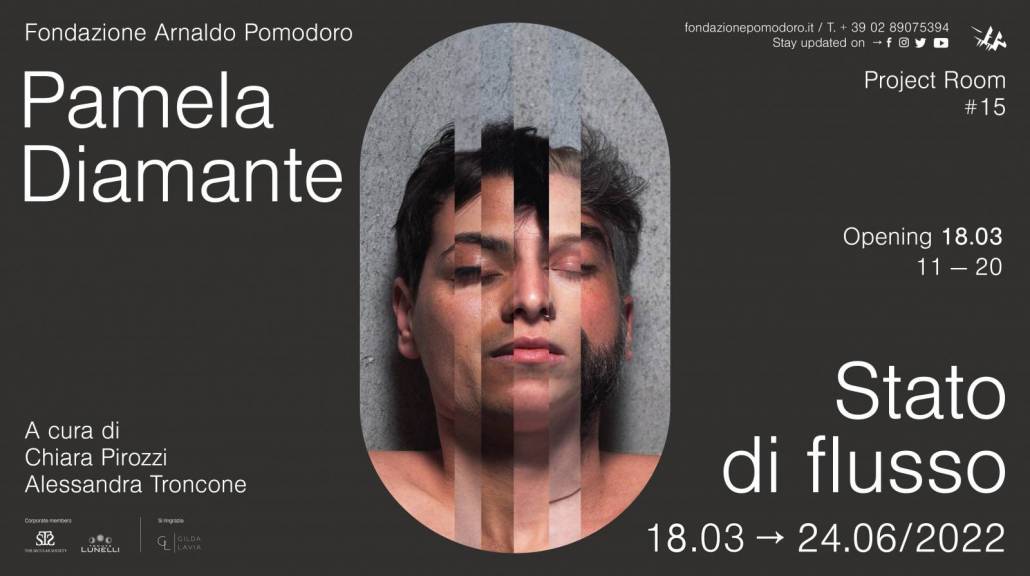 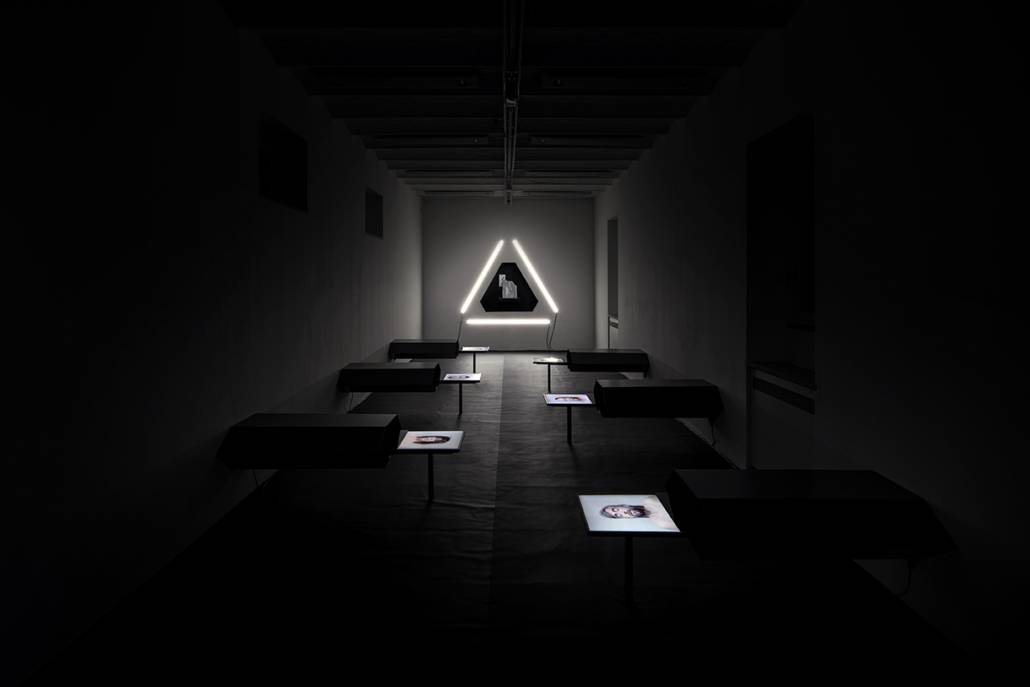 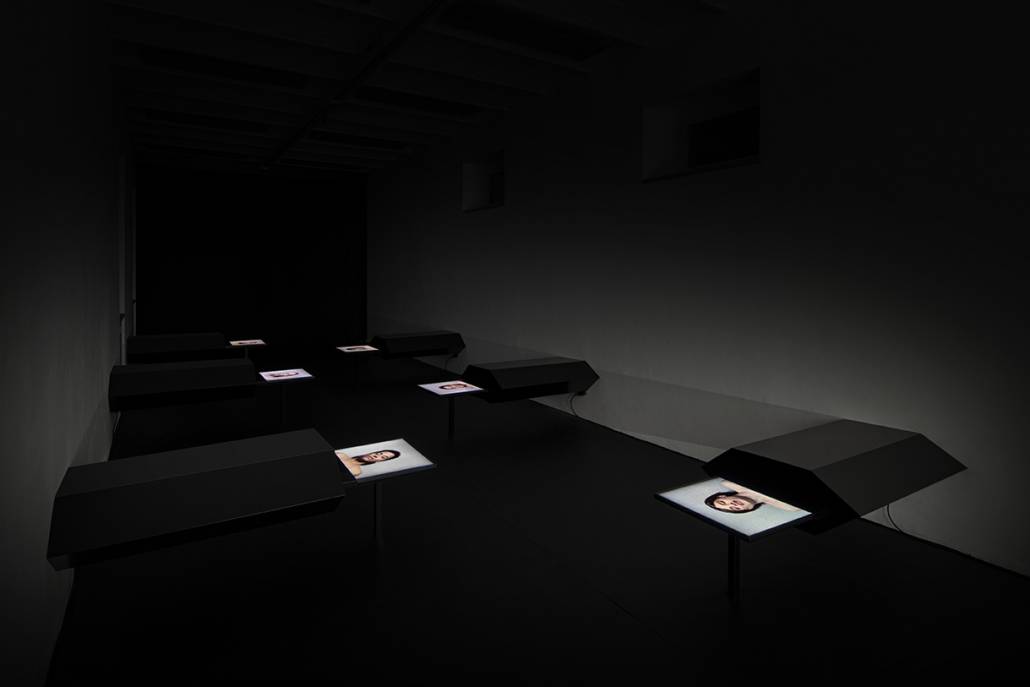 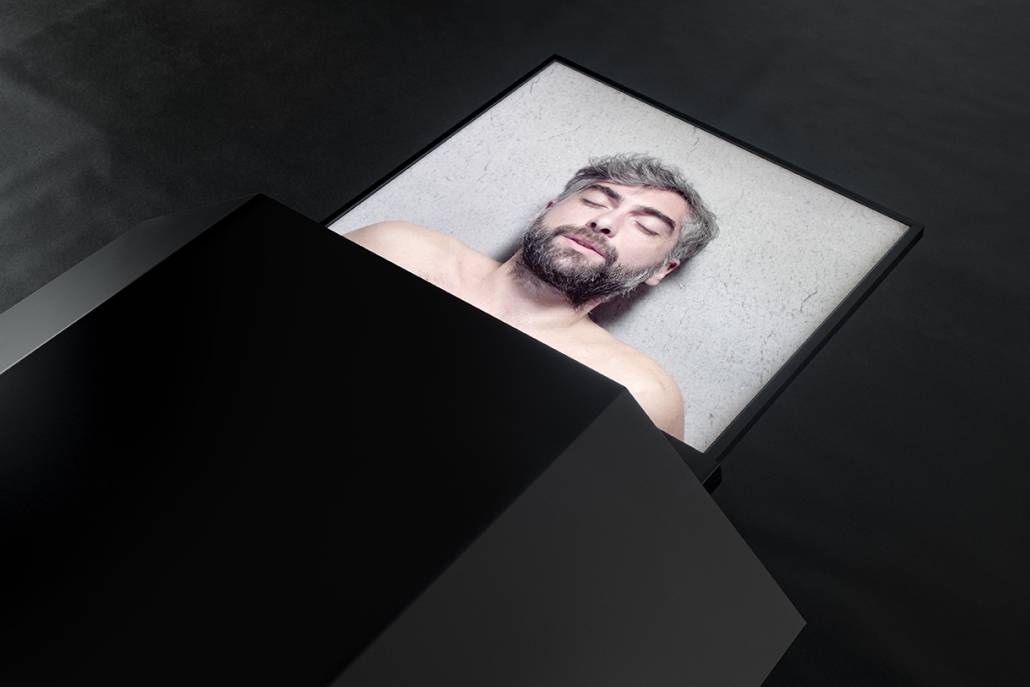 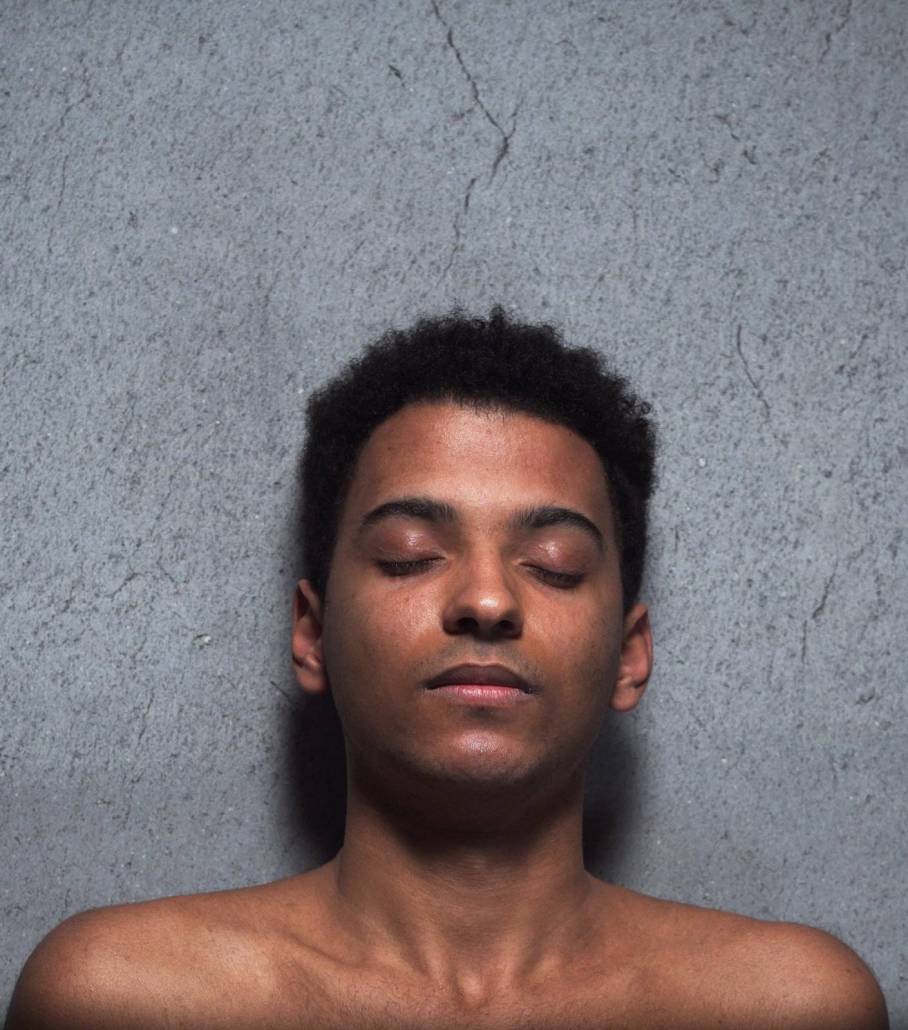 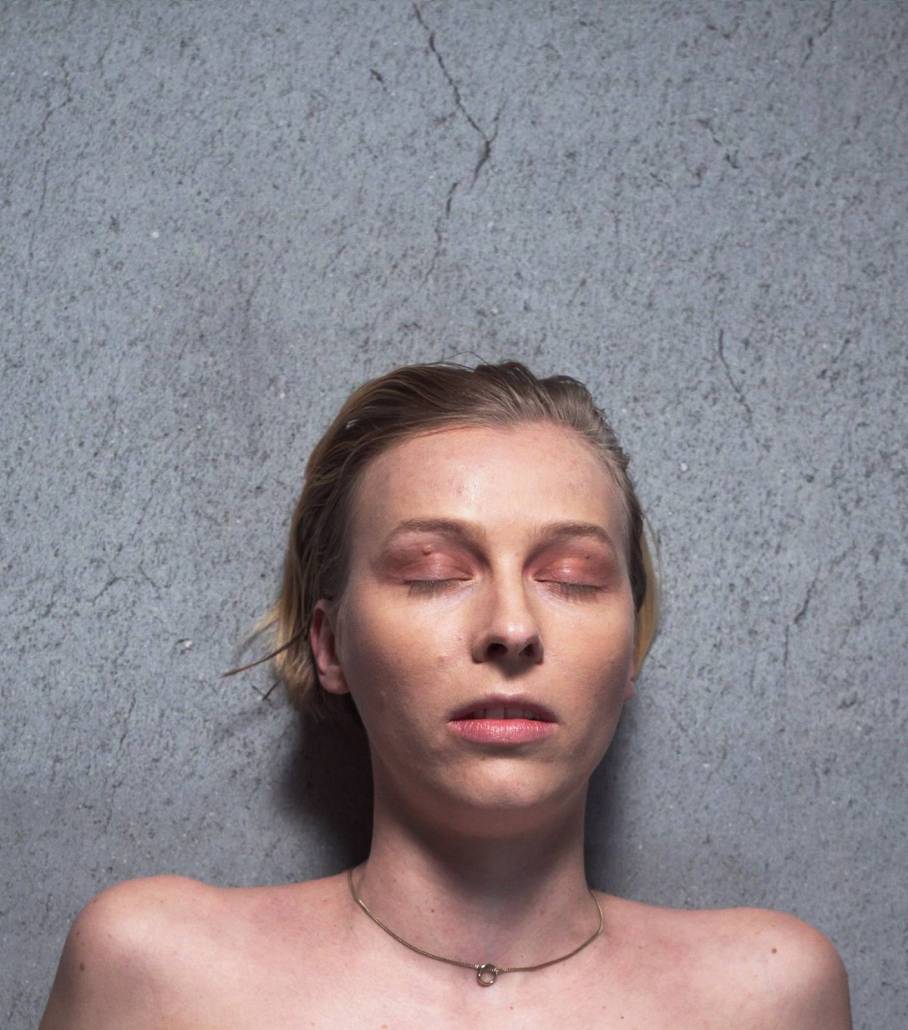