Second appointment of 2022 with the “observatory” project on contemporary arts of the Arnaldo Pomodoro Foundation, dedicated this year to the theme of origin and entrusted to the curators Chiara Pirozzi and Alessandra Troncone.

From 27 September to 18 December 2022 the Arnaldo Pomodoro Foundation presents Rendezvous by Vibeke Mascini, the second appointment of the annual exhibition cycle of Project Room, the Foundation’s “observatory” project, dedicated to the most recent developments in the international art scene, entrusted for 2022 to the curators Chiara Pirozzi and Alessandra Troncone.

In Rendezvous, an unpublished project that Vibeke Mascini (The Hague, 1989) conceived for the spaces of the Foundation, the Dutch artist puts his research into dialogue with the suggestions coming from the deepening of the artistic practice of Arnaldo Pomodoro and the preserved documents in his archive.
Interested in the possibilities of transformation of matter through the alternative and self-generating use of electricity – understood as a natural property or as the result of industrial processes – Mascini creates complex multimedia installations, often in collaboration with scholars from other disciplines, playing on the balance of concepts mirror like life-death, positive-negative, action-stasis.

From these interests arises the curiosity of the artist for the use that Arnaldo Pomodoro makes of cuttlefish bone as a support to be engraved for the creation of jewels and small sculptures, in which the negative trace of the object made remains imprinted.
Rendezvous reflects on the concept of imprint, understood by Mascini as a physical sign of a dynamic time that crystallizes.

Expanding his research to the field of natural sciences, the artist has activated a close collaboration with the MUSE – Museum of Sciences of Trento, which has created for the project an unprecedented series of 3D scans of portions of dinosaur footprints from the paleontological site of the Lavini di Marco (Rovereto), in which the crossing between different animal species that lived hundreds of years apart from each other is evident.
Starting from these scans, Mascini has created for the space of the Foundation’s Project Room some casts filled with water in the concave part, which will react to the passage of the public by vibrating thanks to the presence of a carbon dioxide detector.
In this way, Rendezvous tells and reveals a stratification of signs loaded with new meanings, capable of transforming a past and still time into a present and moving time thanks to the surprise generated by a new and unexpected encounter.

With this edition of the Project Rooms, Fondazione Arnaldo Pomodoro launches a new course of the project, which intends to highlight the similarities between themes and research interests of the new generations with those that have characterized the artistic career of Arnaldo Pomodoro, the subject of the Open Studio exhibitions set up in the artist’s studio.

The theme chosen by the Foundation staff and the guest curators as a transversal interpretative key of the Project Rooms and the Open Studio 2022 is the origin, to be understood in its multiple expressive, content and material values.

A direct line is thus created between the activities of historical investigation and those dedicated to the developments of the contemporary art scene, not so much in the sign of a dynamic reinterpretation punctual or d’après, but rather in the identification of an intergenerational affinity that allows looking at both the past and the future of art with new eyes. 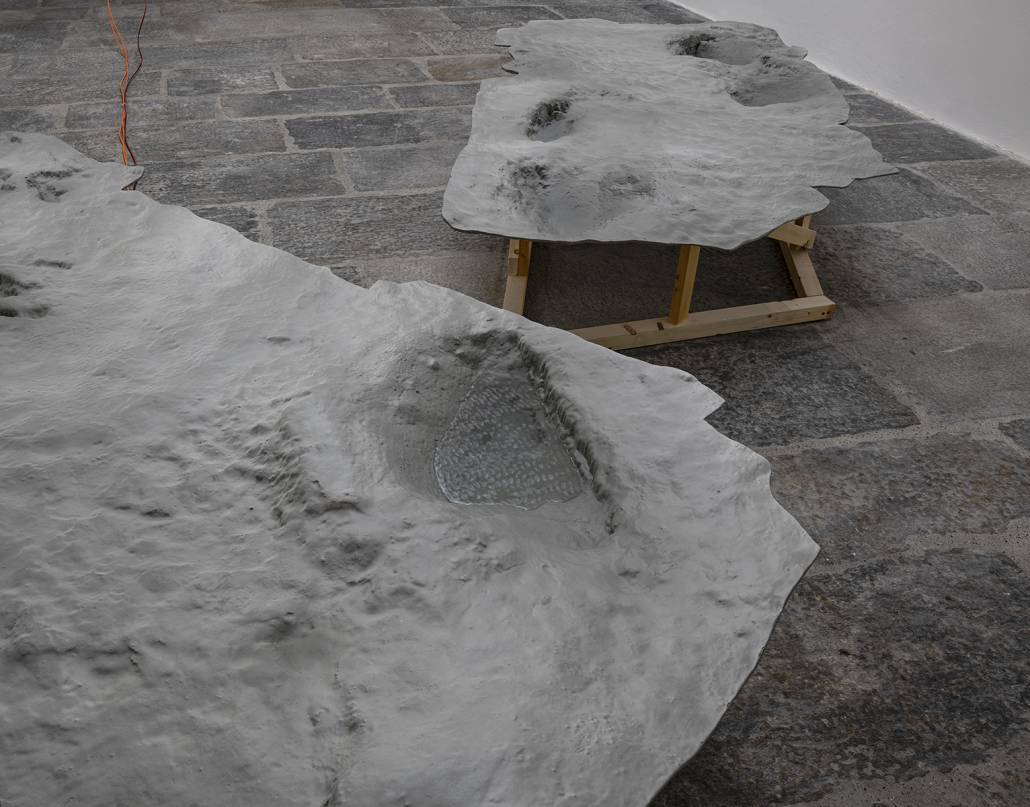 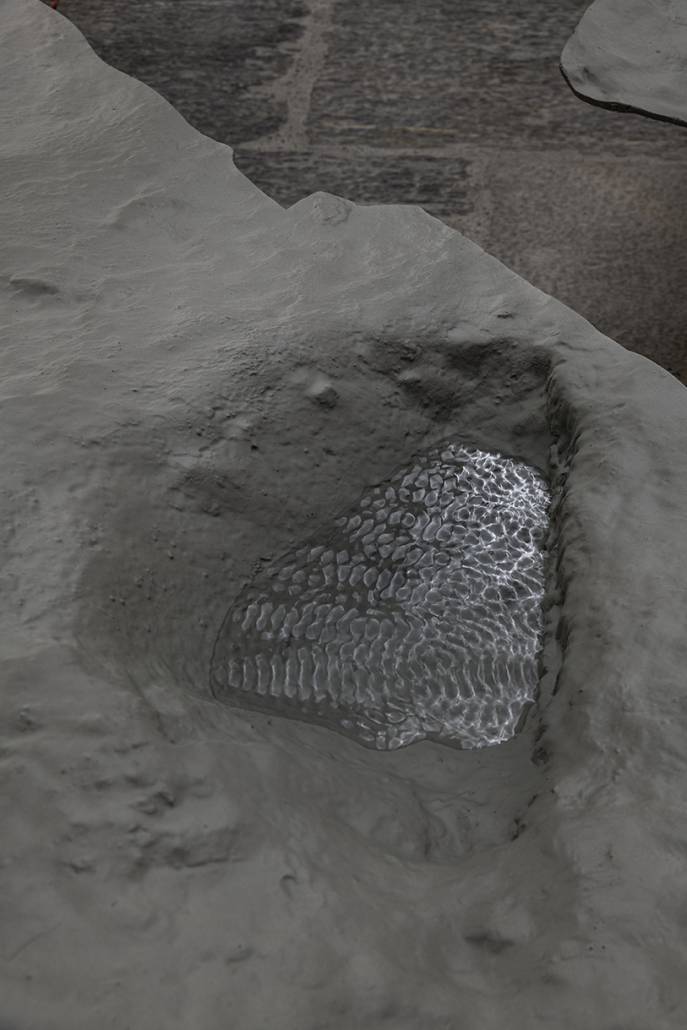 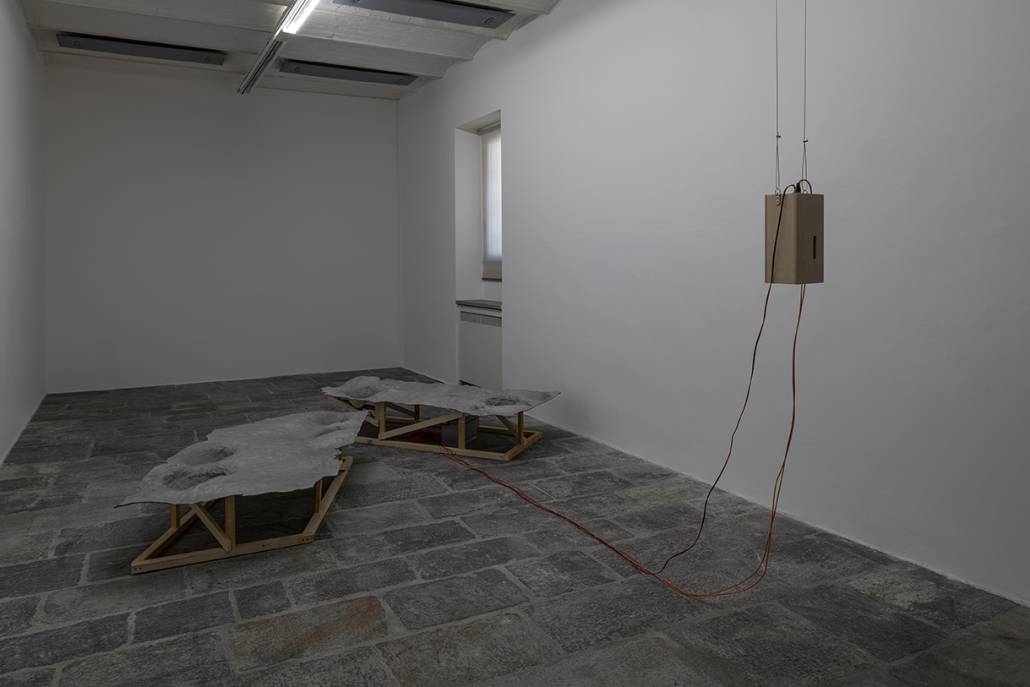 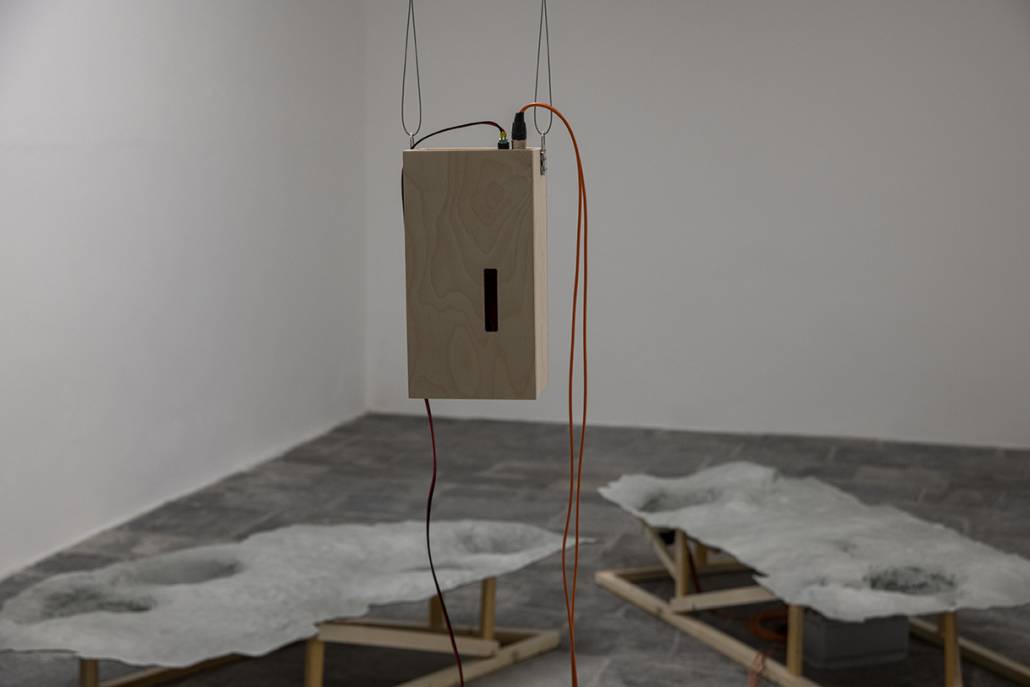 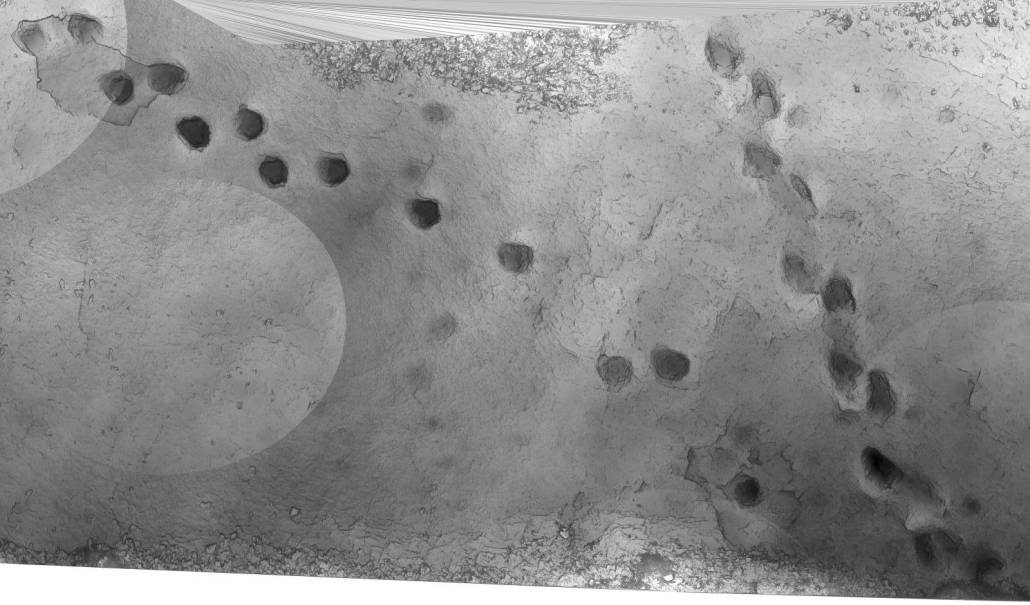 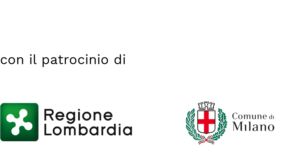