The Foundation was born and operates according to the will of Arnaldo Pomodoro to create a “House of Sculpture“: a place open to the reinterpretation of twentieth century art and the creativity of young artists, a collective space of living experience for all those who love art.

Arnaldo Pomodoro established the Foundation in 1995, which set itself the task of guaranteeing the conservation and the appreciation of his work, giving rise to a visionary idea: to create an inventive, almost experimental space for study and discussion on the themes of contemporary art, from the experiences of the avant-garde to the more recent perspectives, aiming at a profound and global involvement with people and society.

Over the years the Foundation has conceived and organized exhibitions, events and initiatives of various kinds, with the commitment to spread the tangible and intangible heritage received from its founder. In addition to organizing initiatives such as the Arnaldo Pomodoro Sculpture Prize and the Project Room cycle, it has launched the ongoing projects of the artist’s online Catalogue Raisonné and the digitization of his Archive, always combining scientific insights with informative and educational activities capable of communicating with all audiences.

The Foundation was founded on 7 April 1995 at the behest of Arnaldo Pomodoro, with the aim of guaranteeing the correct conservation and information of all his works, as well as promoting research and moments of confrontation around the most relevant themes and figures of the contemporary avant-garde.

In 1997 it obtained official recognition from the Ministry of Cultural Heritage and in 1999 it got its first exhibition venue.

In its more than twenty years of activity the Foundation has progressively transformed, changing its exhibition venue according to needs: from 1999 to 2004 it was an old bolt factory in Rozzano, in the Milanese hinterland; from 2005 to 2011 one of the workshops of the former Riva&Calzoni steel plant in Via Solari 35, in Milan; since 2013 its venue is located in via Vigevano 9, adjacent to the sculptor’s Studio and Archive.

The Foundation is a place of knowledge and development dedicated to Arnaldo Pomodoro and, on the whole, to the practice of sculpture and art: it has a Collection of works by Arnaldo Pomodoro and other artists, available for loans and free loan; it curates and manages the artist’s Archive, which documents his work and life, and the creation of the online Catalogue Raisonné; carries out the procedures relating to the control of the works and the release of the authentications, also supervising the correct conservation and restoration of the works; promotes and carries out the publication of books and catalogs; organizes exhibitions, meetings, guided tours and workshops.

The exhibition activity inaugurated in 1999, the Prize established in 2006 and the Educational Department established in 2007 are just some of the initiatives through which the Foundation pursues its objectives. 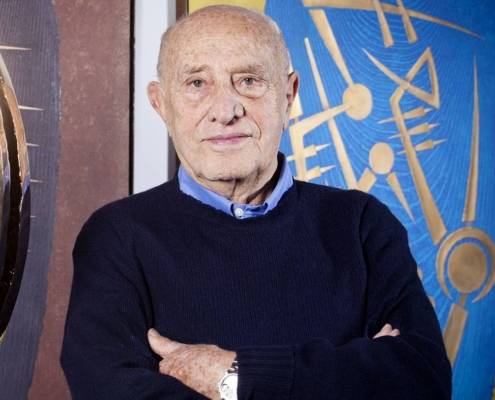 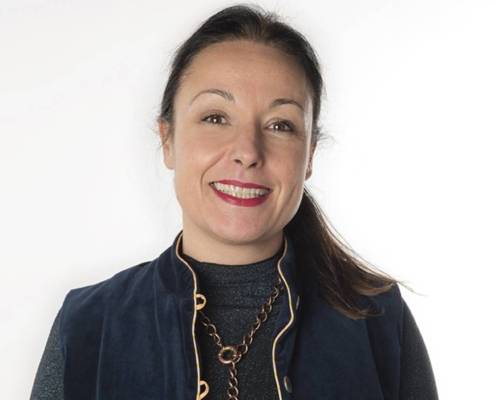 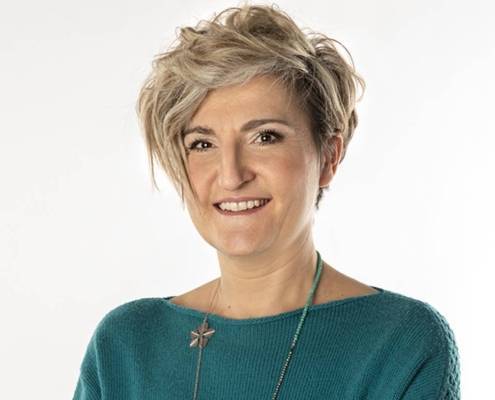 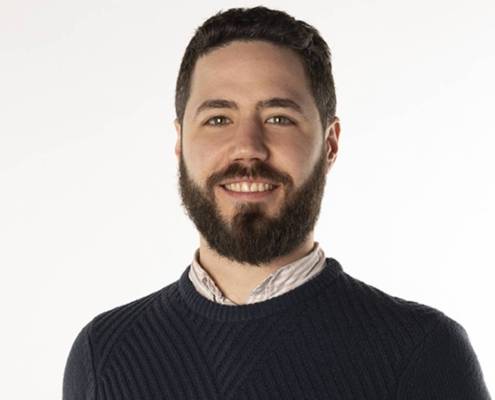 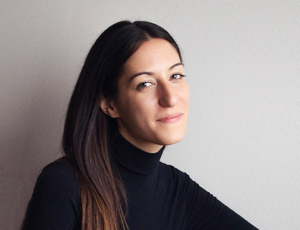 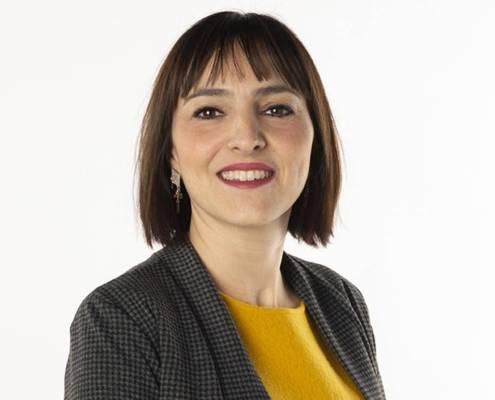 Head of the Educational Department 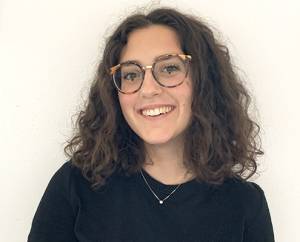