On May 20th ABC-ARTE inaugurates, in Genoa, the exhibition Arnaldo Pomodoro To scratch, draw, write.

The initiative, carried out in collaboration with the Arnaldo Pomodoro Foundation and the patronage of the Municipality of Genoa, presents about thirty important sculptures dating from the late 1950s to today, three of which are loaned by the Arnaldo Pomodoro Foundation and part of its collection as  Tavola dei segni, 1957, II, Rotativa di Babilonia, studio, and Lettera a K., reconstructing the artist’s long and passionate adventure by tracing indecipherable signs that become the protagonists of surface and form. 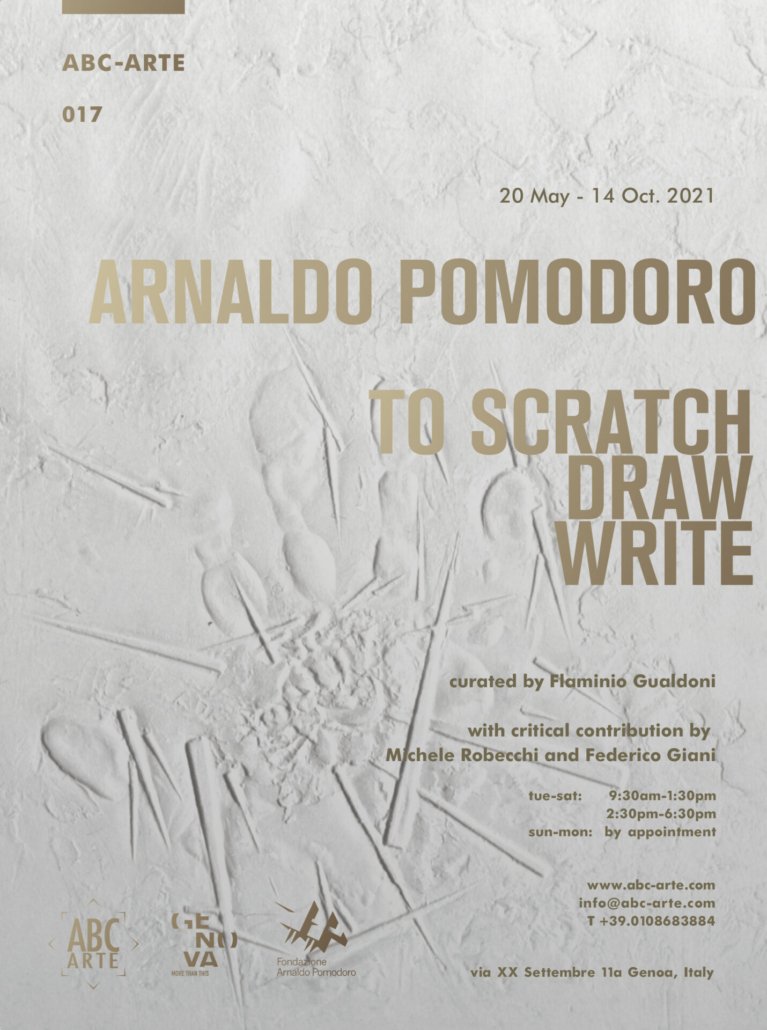 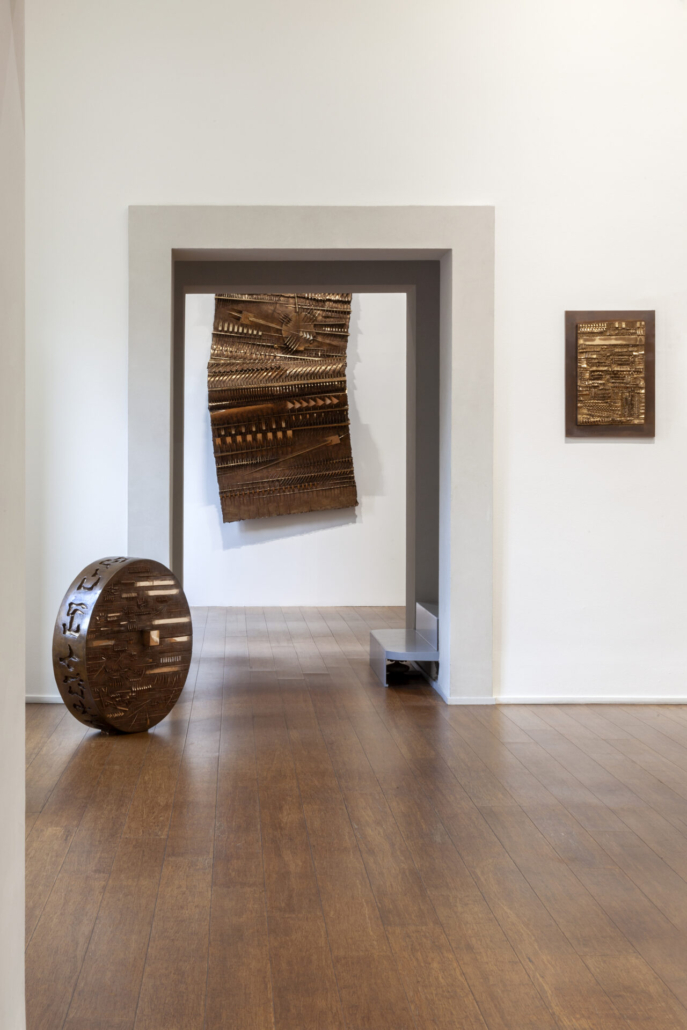 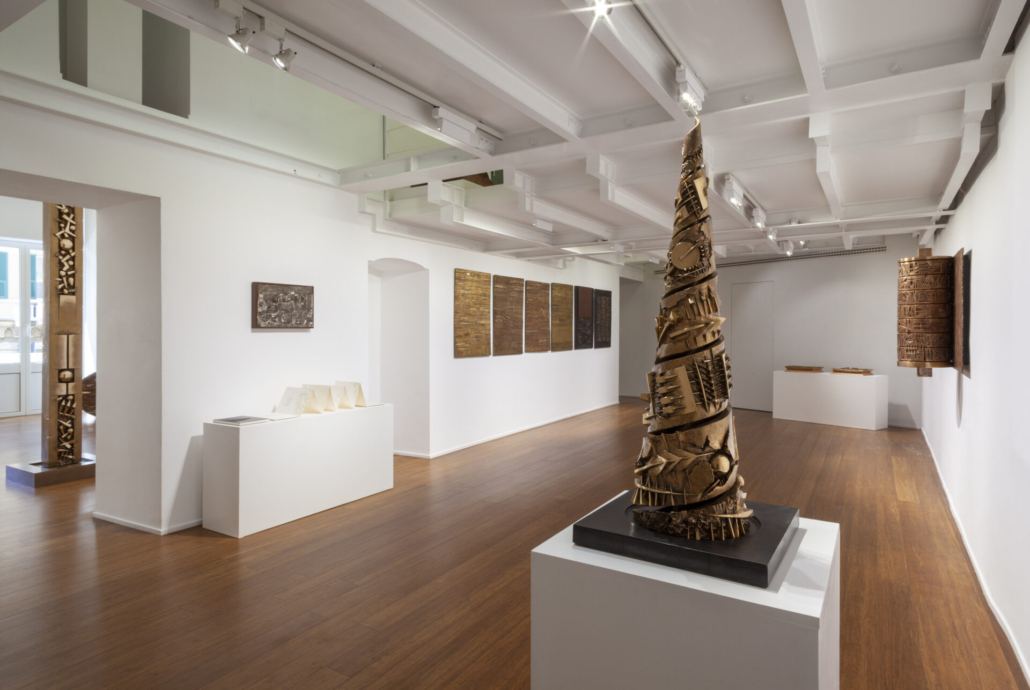 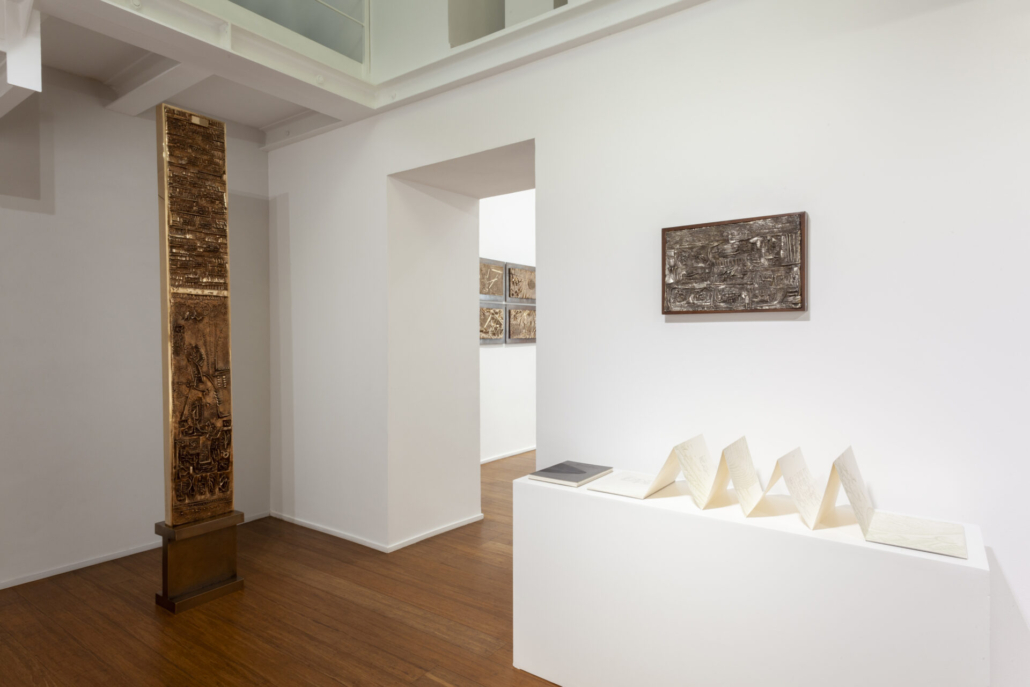 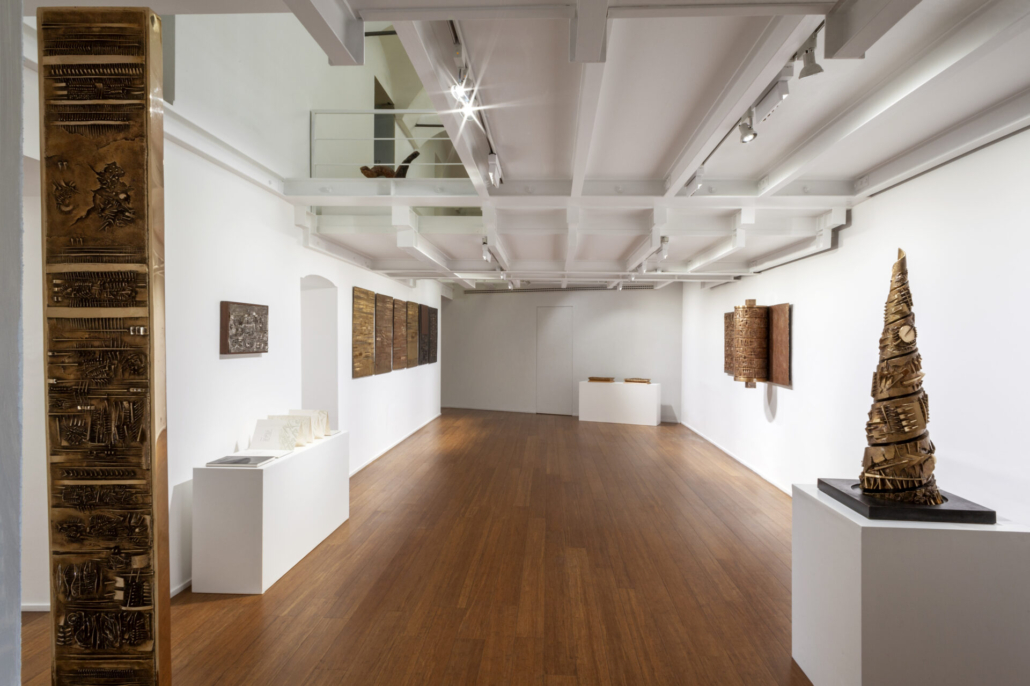 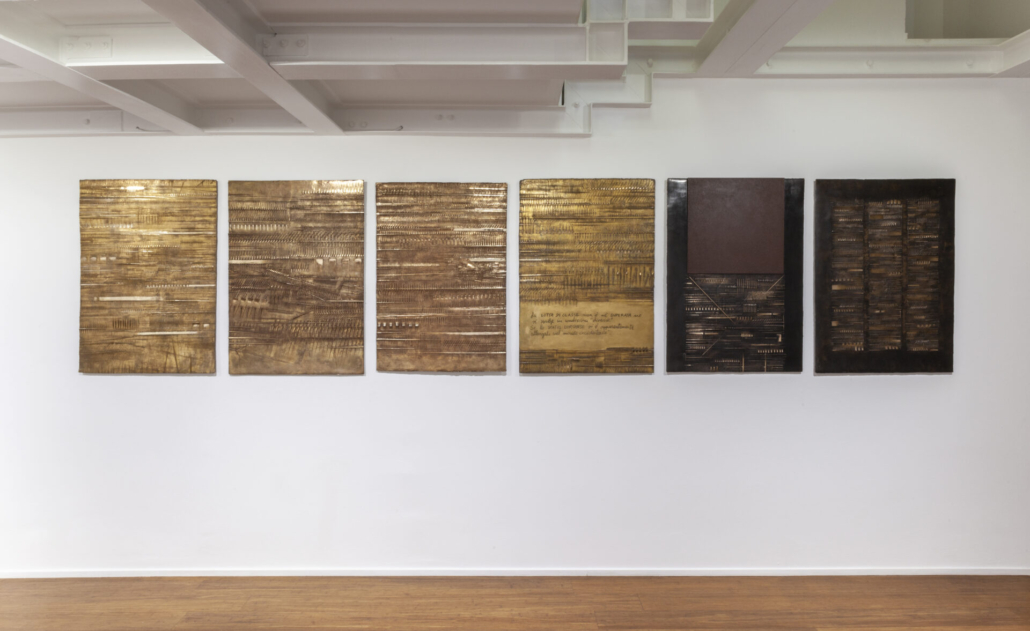 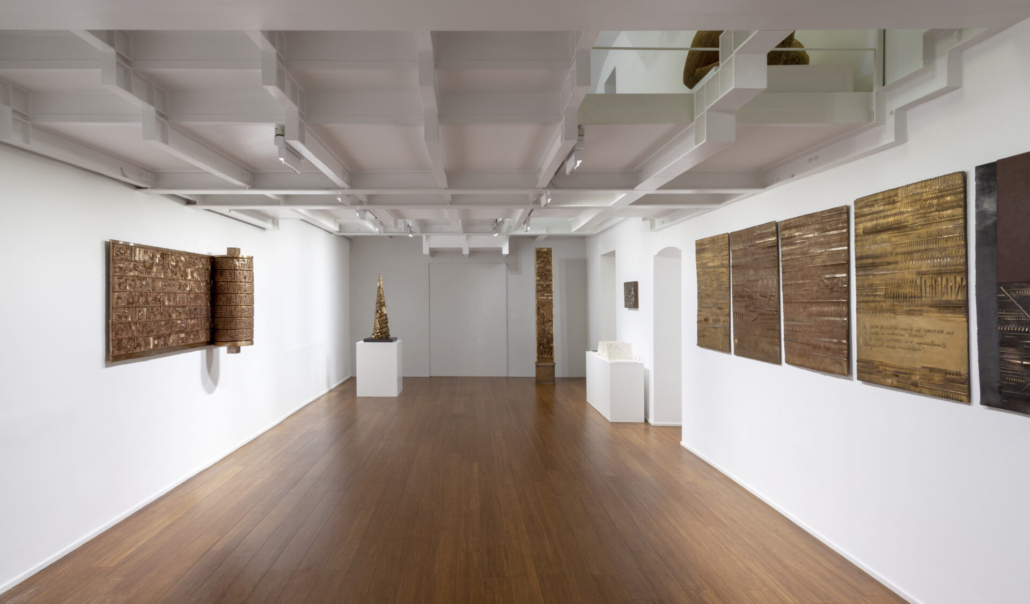 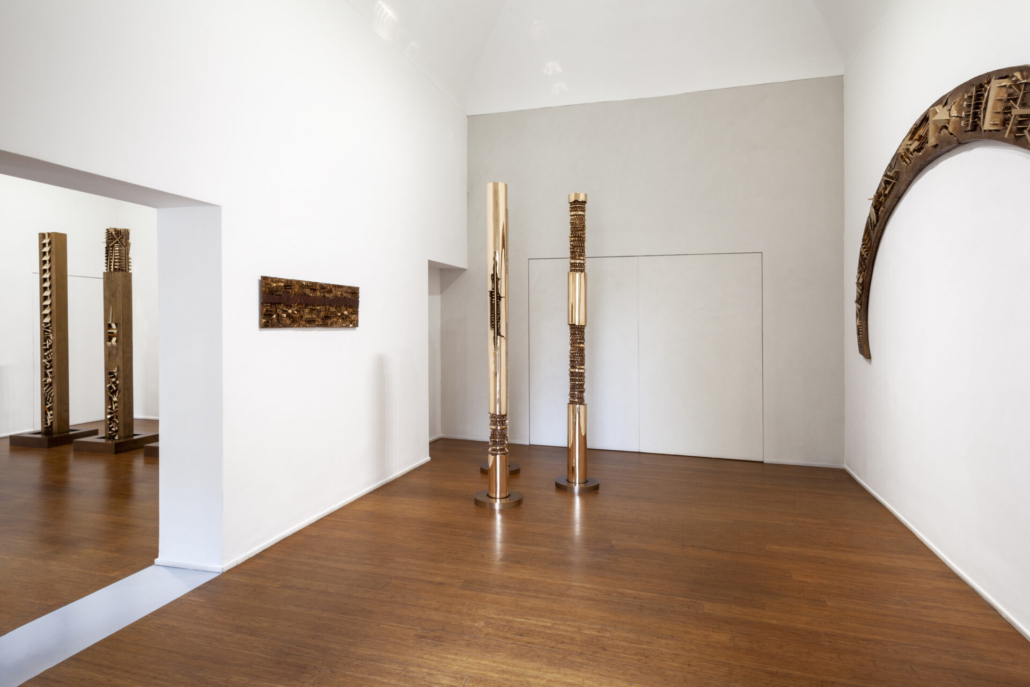 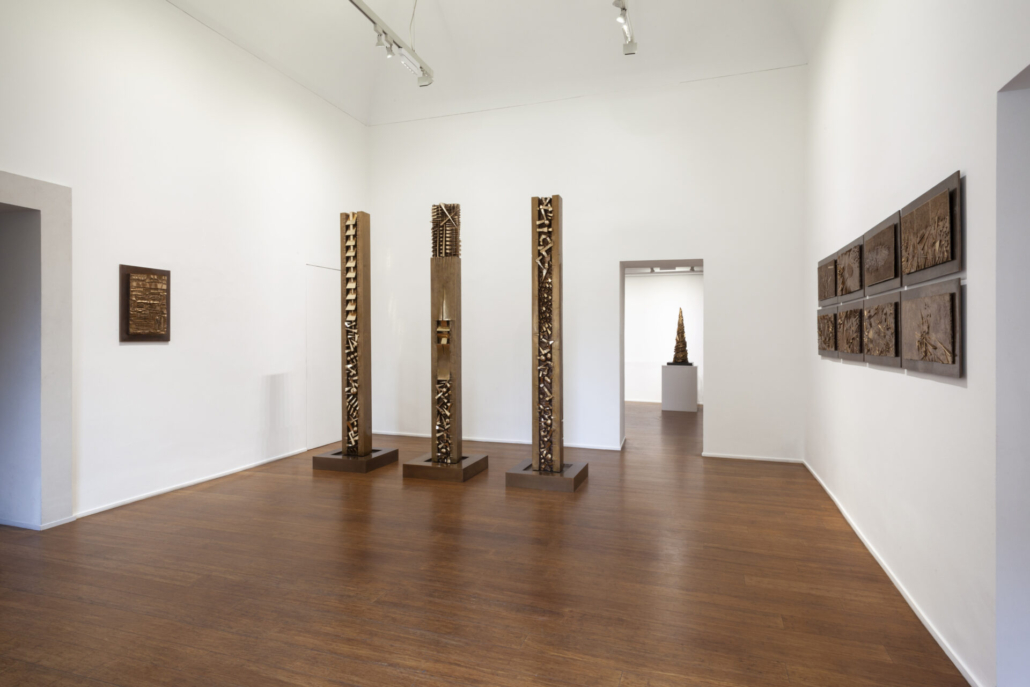 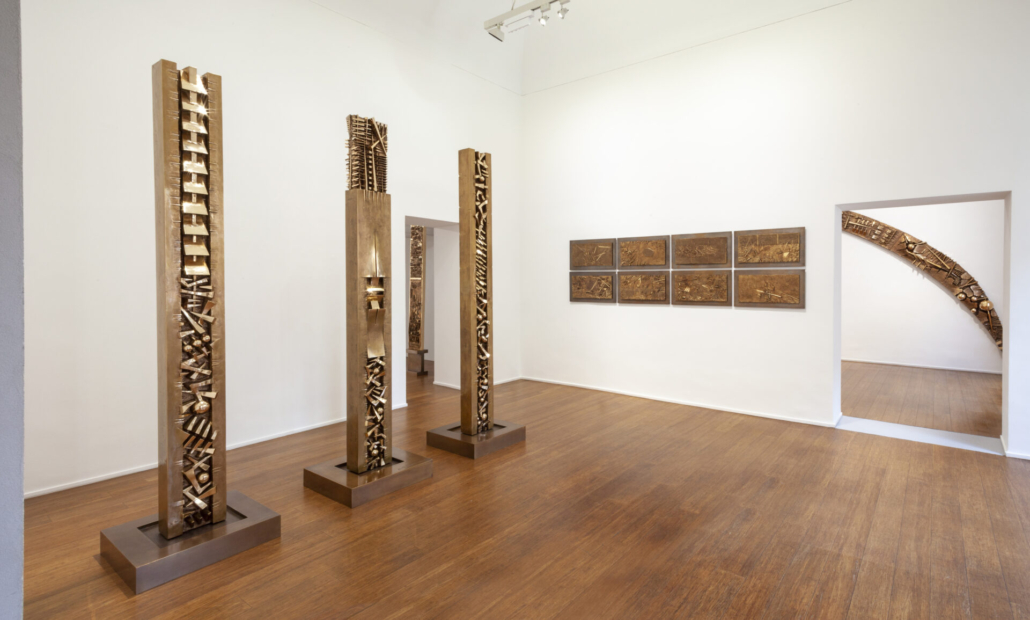 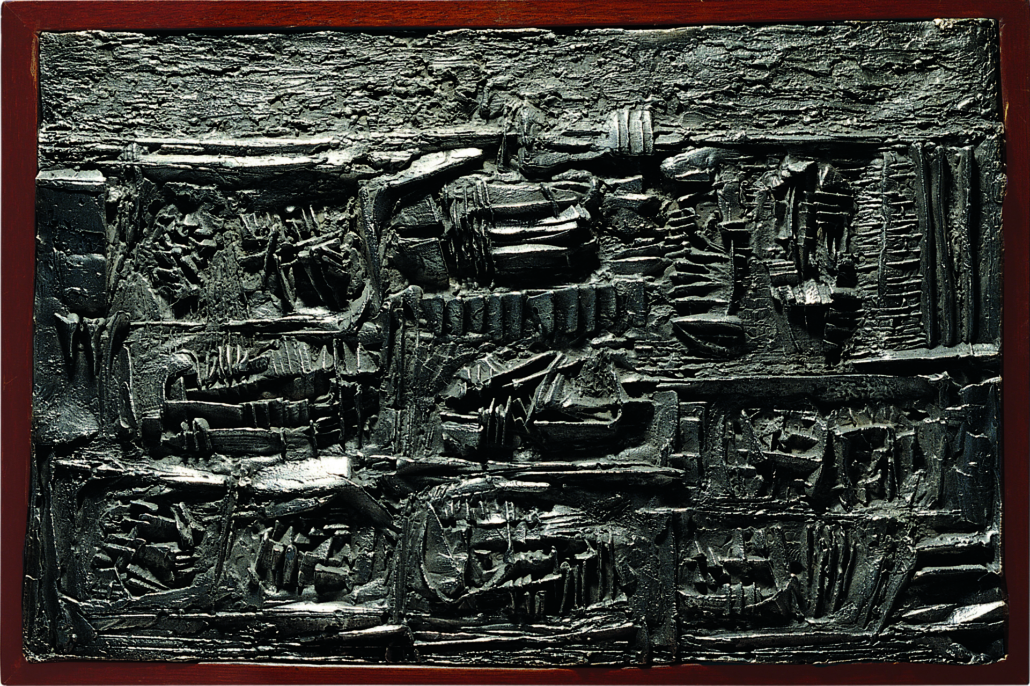 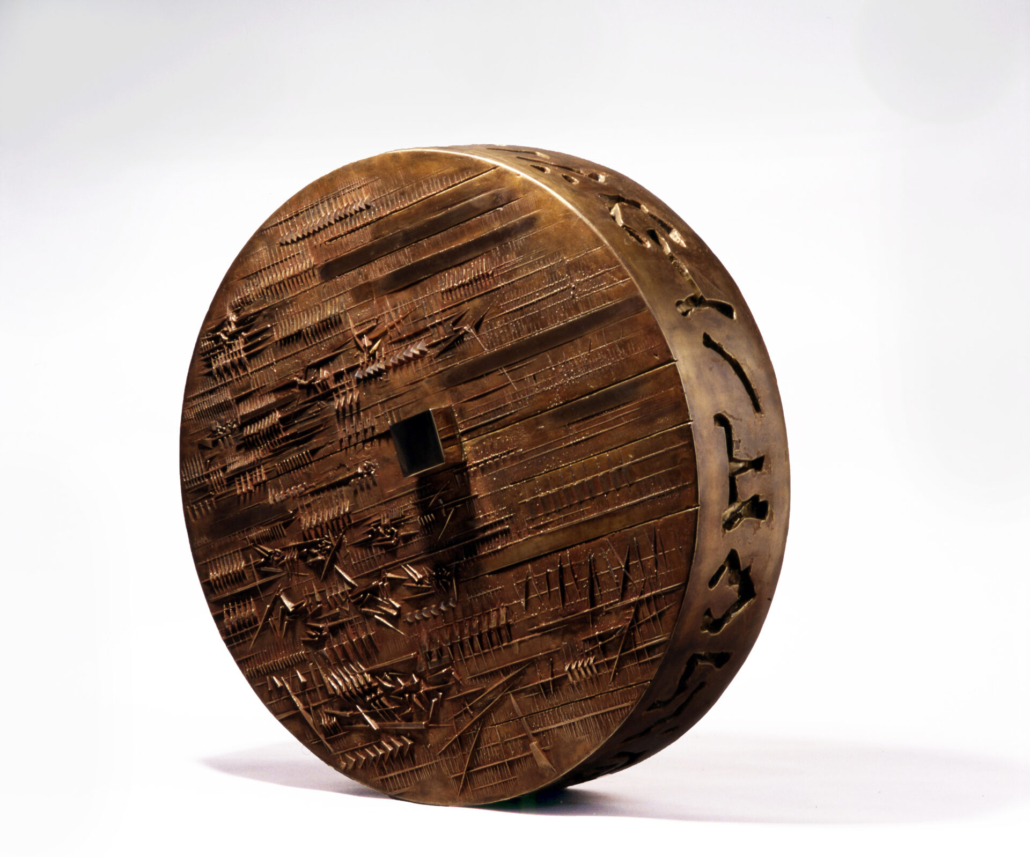 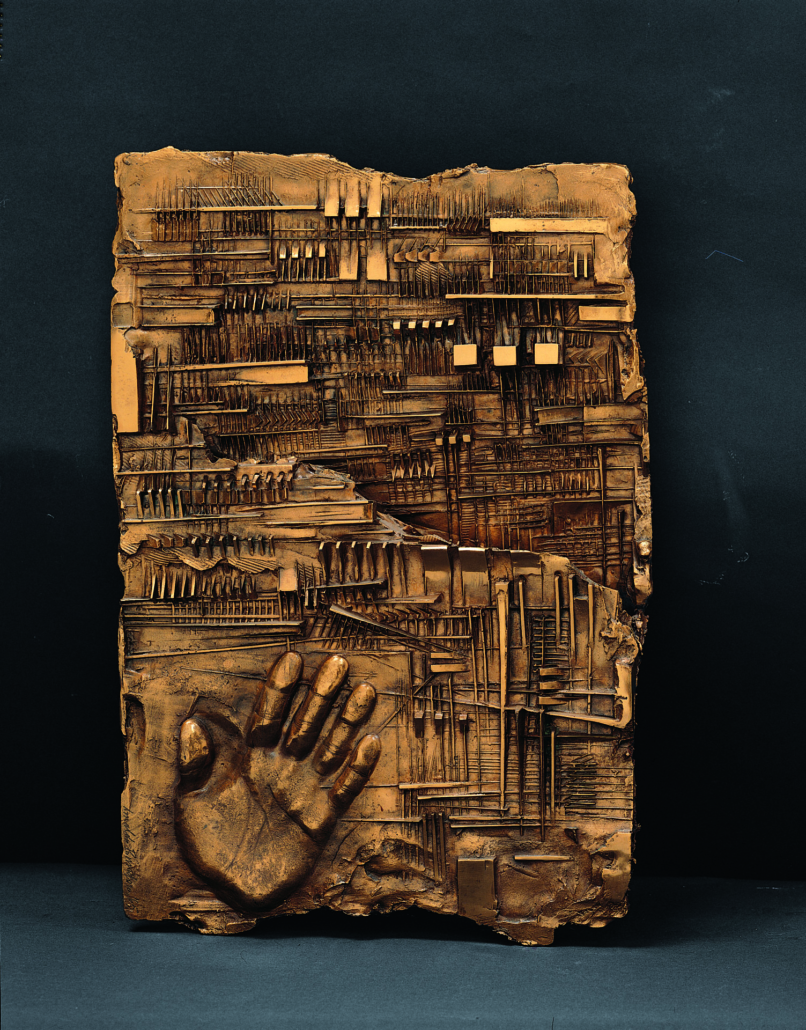 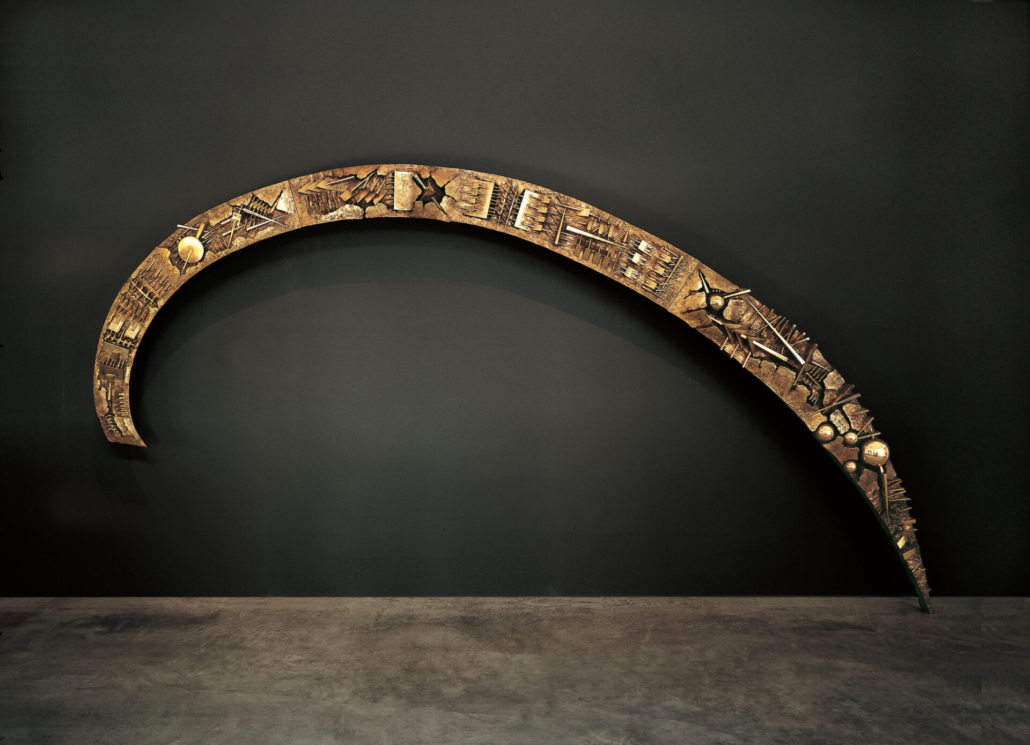 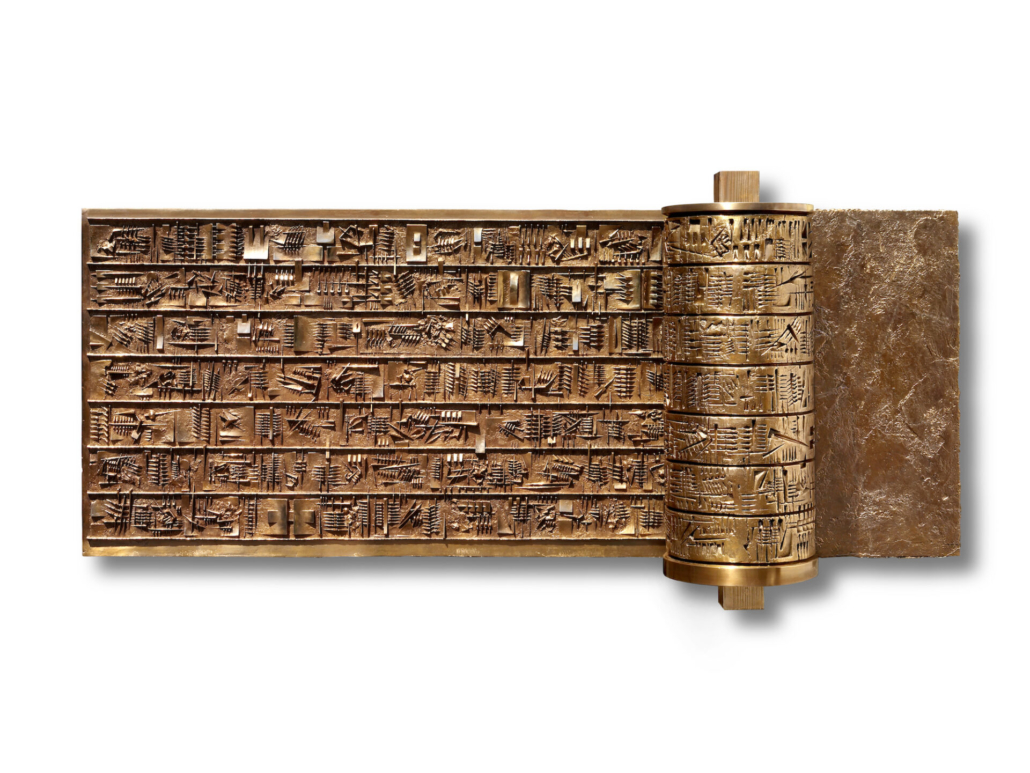 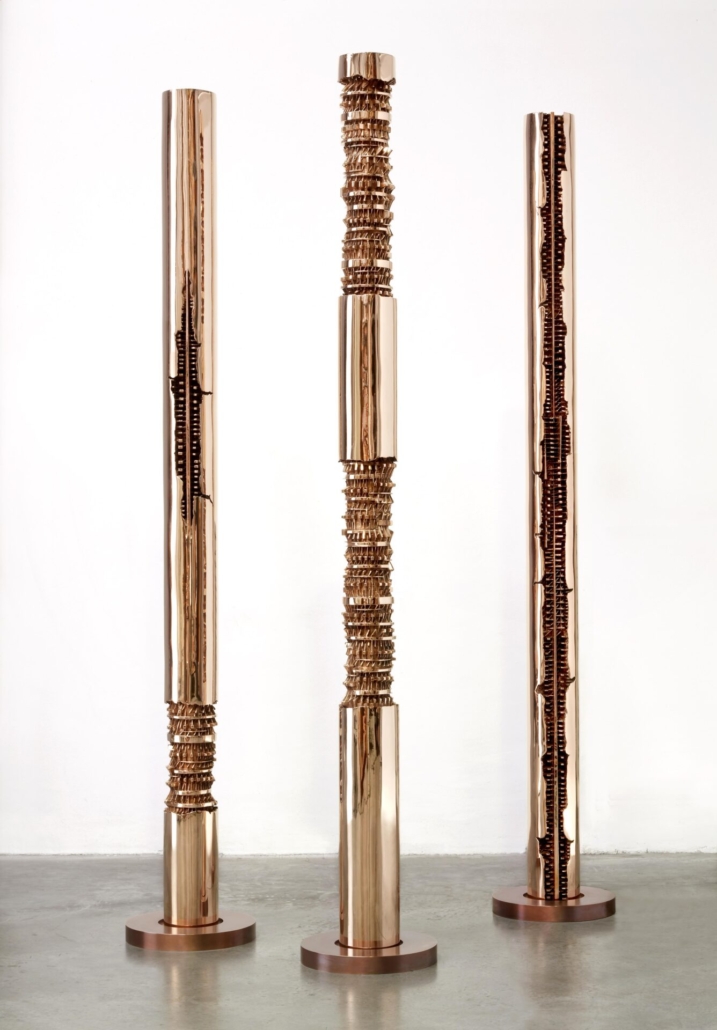 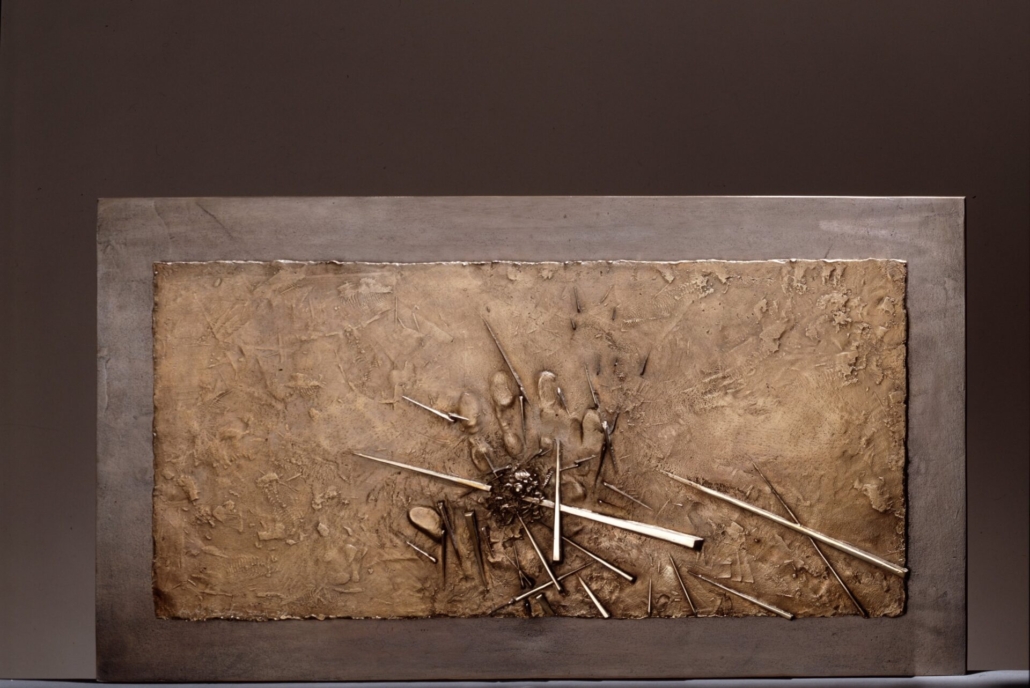 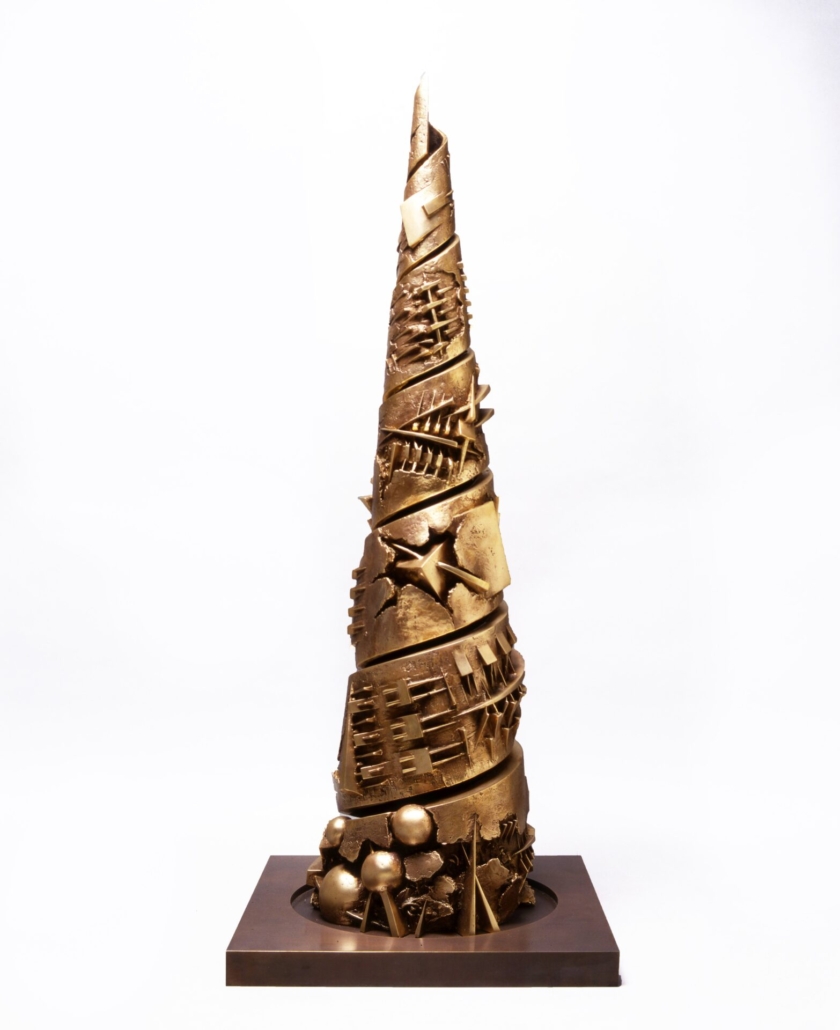 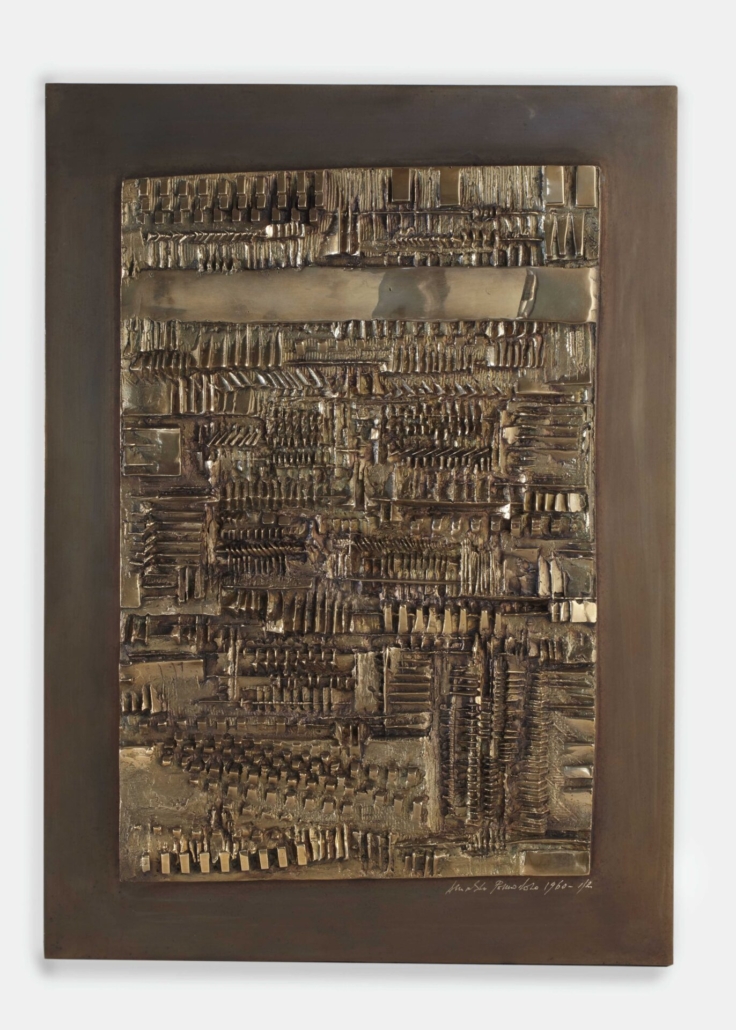